Ed Sheeran's cameo in 'Bastard Executioner' is both brilliant...and horrifying!

WARNING: Some graphic content. Definitely not for the squeamish.

When Ed Sheeran isn't singing 'Drunk In Love' or scoring Vodafone Big Top 40 No.1s, he' acting! Yup, you read it correctly. Ed has turned his talents to the small-screen with a cameo appearance in 'The Bastard Executioner'.

Do a bit of acting tonight on @TheBastardEx on FX, I looking forward to seeing how it turned out

Ed also wrote the theme tune to the television show which premiered mid-way through September 2015. 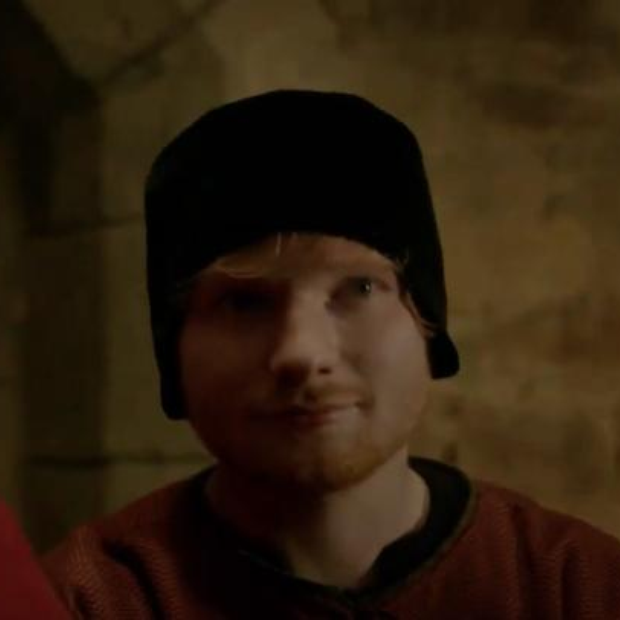