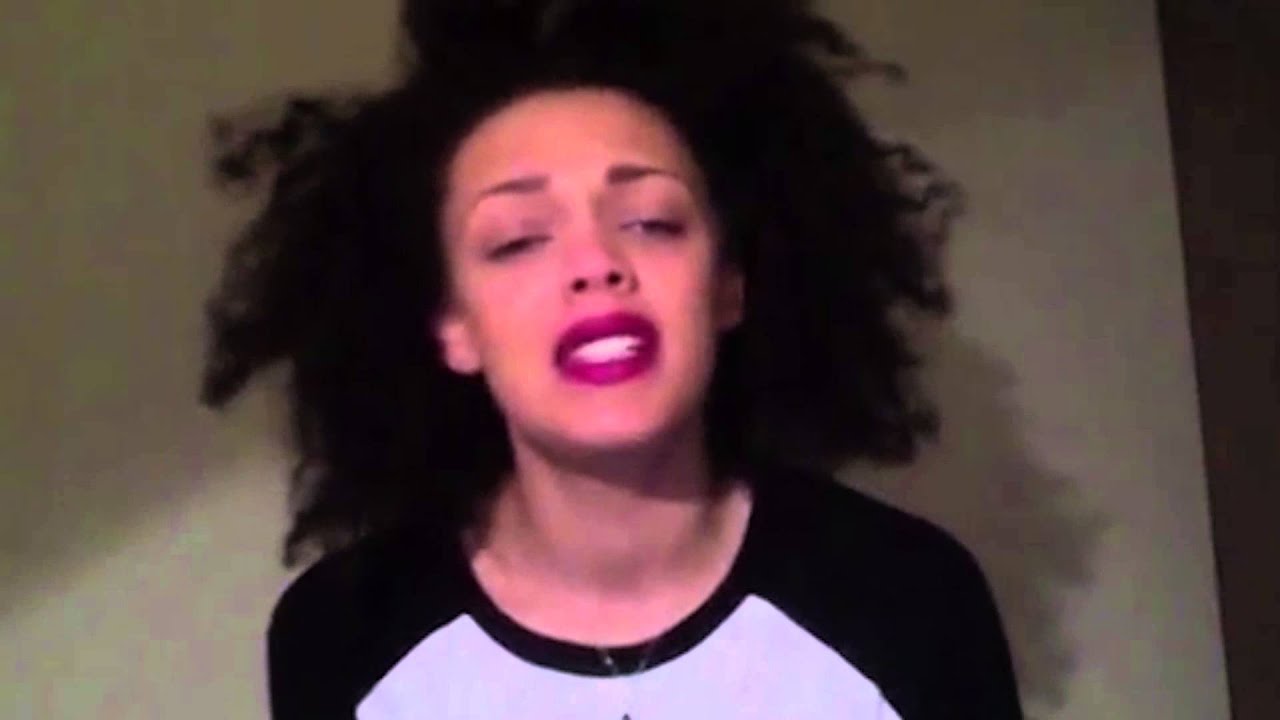 Ed Sheeran has released a new music video for 'Thinking Out Loud' made entirely of fan's video submissions.

Ed's 'Thinking Out Loud' is the song with the highest number of appearances currently sitting in the Vodafone Big Top 40 for it's 30th week in a row. And of course a song with such incredible sticking power deserves a brand new music video.

Sheeran's camp asked for fans to send in their self-made music videos and they got A LOT. From couples dancing in the streets of London to hand-made paper animation, the submissions covered the whole spectrum.