We all knew Fifth Harmony would put on an unforgettable show... And Ally Brooke made sure of that!

The 'Work From Home' band, Fifth Harmony, kicked off their '7/27 World Tour' in Peru recently in front of 5,000 screaming fans and not a single one of their notes fell flat.

Shame we can't say the same about one of their members!

During the set, the girls were flawlessly flicking their hair and giving it all of the sass, when poor Ally tripped and fell to the ground.

But what do you really expect from Fifth Harmony? Ally made it look sexy AS when she tumbled, swished her locks and walked off like a total badass. 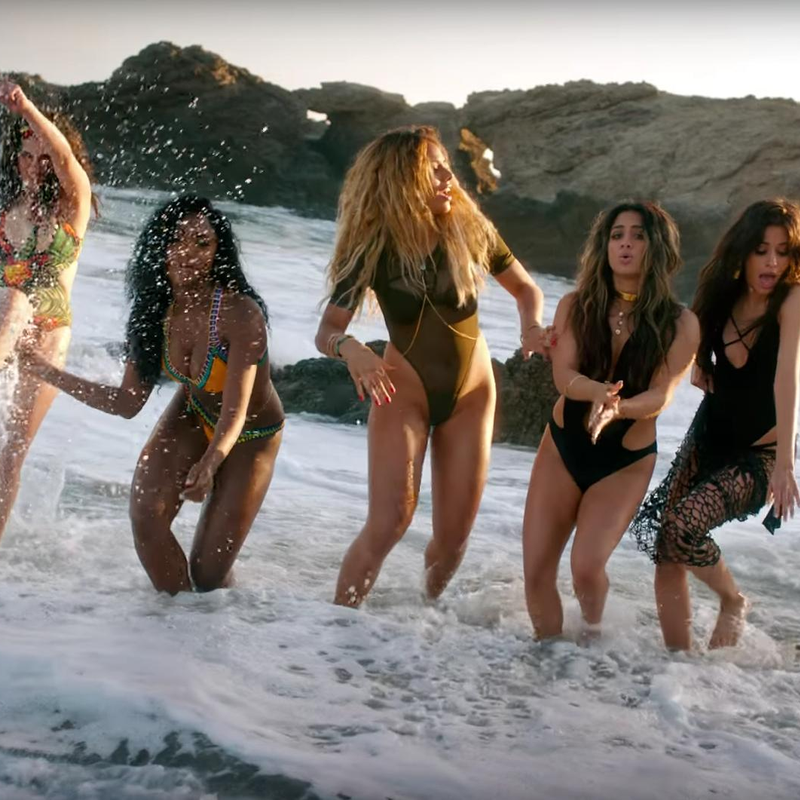 Even when Fifth Harmony make an accident, they still slay. HOW DO THEY DO IT?! 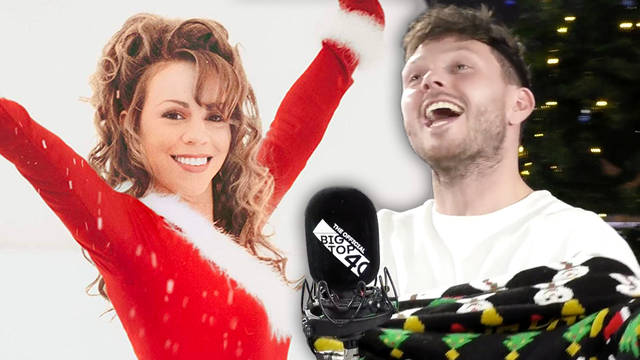