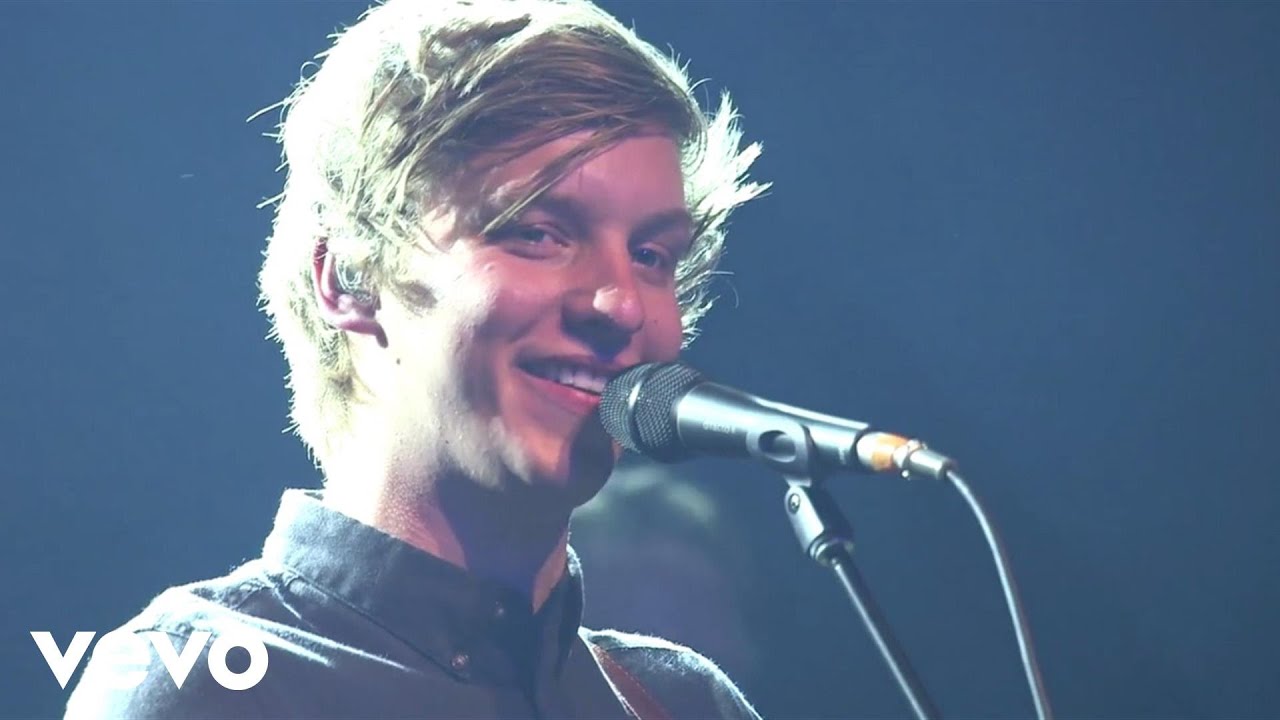 After 24 WEEKS in the Vodafone Big Top 40, George Ezra's MEGA hit 'Budapest' finally left the chart after reaching its highest chart position at No.19.

However that doesn't mean we have to stop LOVING the tune! George performed the second single from the debut album 'Wanted On Voyage'  at the Webster Hall, the BIGGEST club in New York city.

Is anyone else feeling a little weak at the knees whenever George smiles? And that intense eye contact…wow!