Hozier Serenades Us With Acoustic Version Of 'To Be Alone' 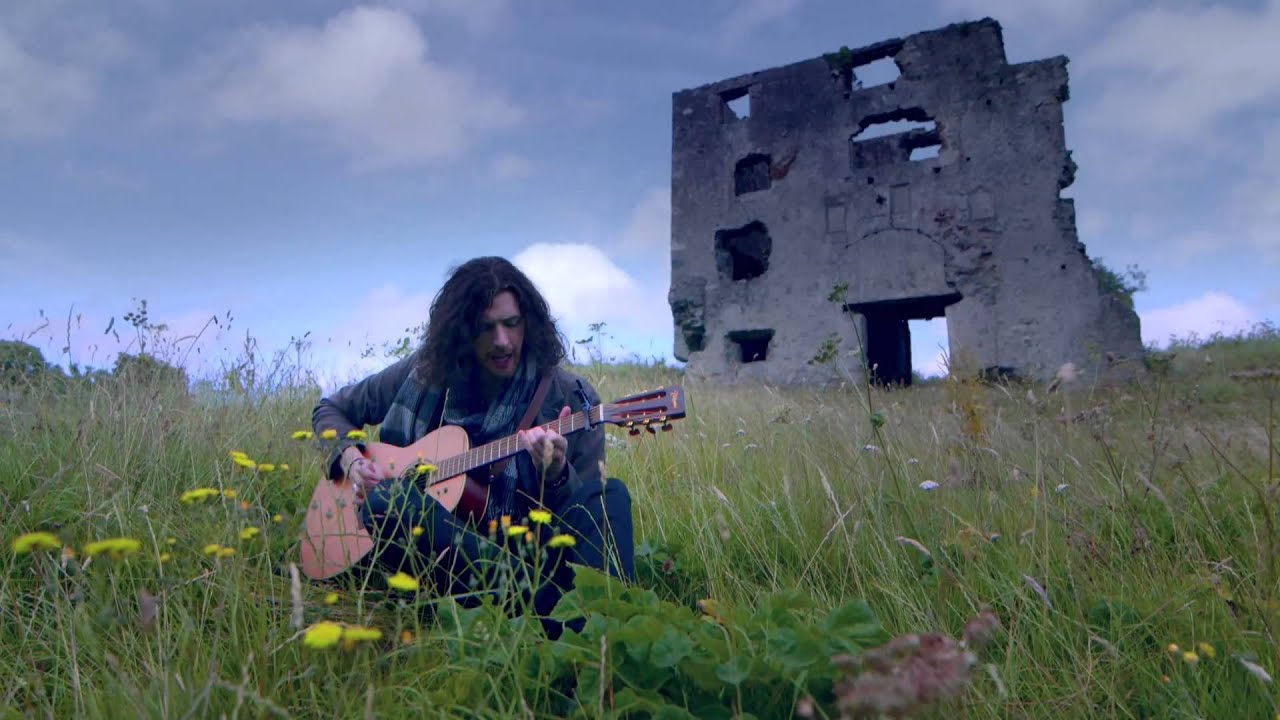 Hozier - To Be Alone

Just when you couldn't fall in love with Hozier's music even more, he releases this video.

He's been slowly climbing the chart with his debut single 'Take Me To Church' in the early stages of this year and it looks like Hozier isn't going to stop there. His next single 'From Eden' is already out and now we've been treated to this beautiful performance of 'To Be Alone'.

The Irish singer is currently touring the UK with songs from his debut self-titled album. Looks like he took some time out to see the sights in Belgium…

Brussels, you are a pretty thing.

We can't wait to see what else he comes out with this year!