Everyone knows Janet Jackson as a world-class performer but there's one dance she hadn't attempted... until now.

With everyone currently going crazy for 'Baby Shark Dance', we knew we had to get Janet in on the act.

So when she popped in to see us on The Official Vodafone Big Top 40, Marvin Humes and Kat Shoob introduced Janet to the infamous kids dance and she was more than willing to join in.

Check out the video at the top of the page to see Janet Jackson doing the 'Baby Shark Dance' - you won't be disappointed. 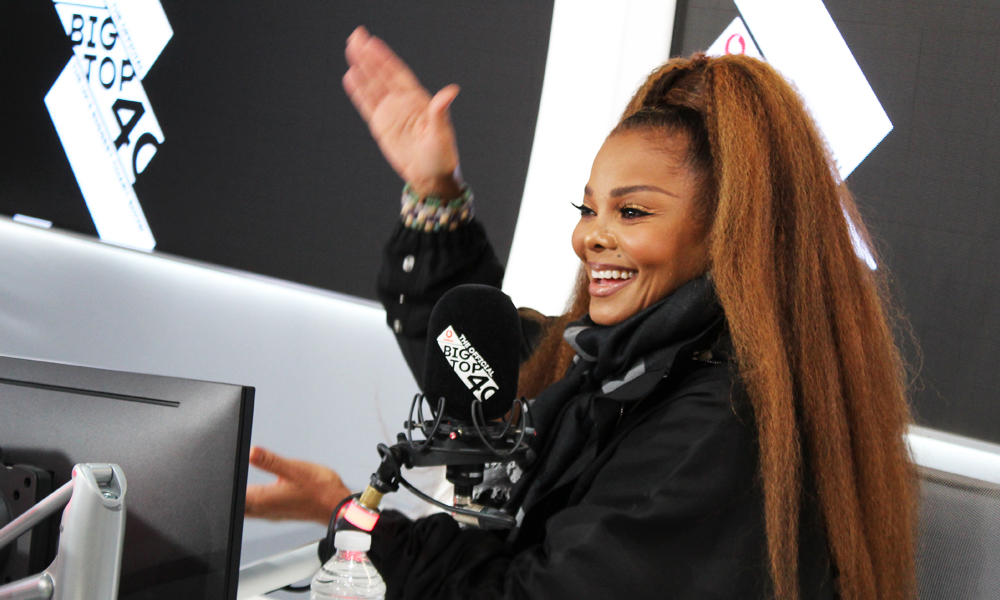 Janet has just released her new single 'Made For Now' featuring Despacito star Daddy Yankee and the official music video has already racked up over 35 million views on YouTube.

The singer also discussed how her brother Michael would play his albums to her before anyone else and addressed rumours that she could be appearing at next year's Super Bowl halftime show.

You can hear more from Janet Jackson on The Official Vodafone Big Top 40, Sundays from 4pm. 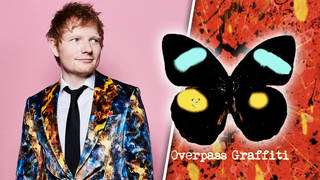