Justin Bieber & James Corden Are Back For a SECOND Carpool Karaoke 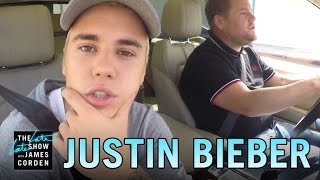 James Corden and Justin Bieber have returned for a second instalment of their HUGE carpool karaoke video & we can't wait.

We've ALL seen the original carpool karaoke with Justin Bieber, so imagine our delight when James Corden premiered a brand new edition of the segment featuring Biebz once again.

James' 'carpool karaoke' segments have been a massive hit for the Brit host since he took the reigns on 'The Late Late Show' featuring artists such as Mariah Carey, Rod Stewart and Jason Derulo.

But none have created as big a buzz than when 'Sorry' superstar Justin Bieber was hired in to help James' journey to work.

The new edition of Justin's 'carpool karaoke' will be available to watch on the 19th November 2015. 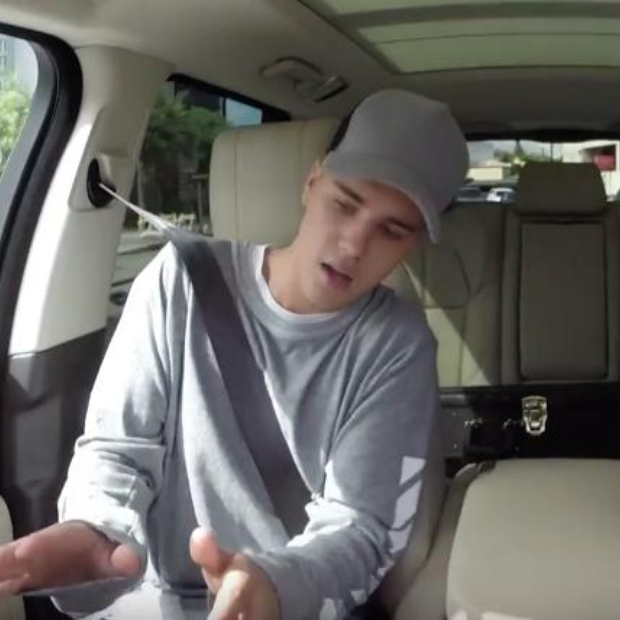