Labrinth Wants To Produce A Coldplay Or Arctic Monkeys LP

Labrinth has revealed his next step in the music industry after the release of the his next album 'Take Me To The Truth'.

Arctic Monkeys and Coldplay may not be the first artists that come to mind when you mention Labrith, however the Electronic Earth star has set his eyes on two of the biggest British bands for his next project. 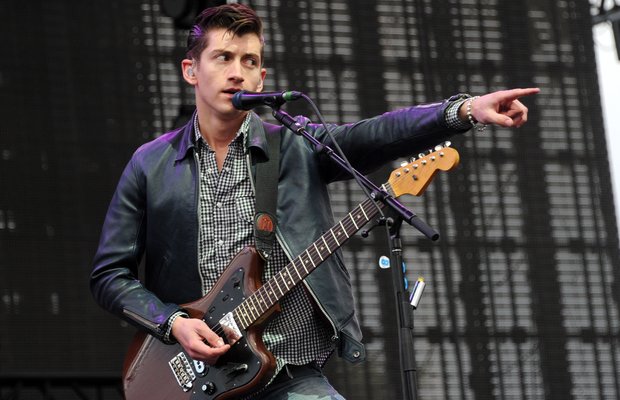 Labrinth has a had a huge weekend, not only did he perform in the live final of the X Factor with Fleur East, his second single 'Jealous' from his new album made it's way into the Vodafone Big Top 40 top ten.

He said "A lot of people after the first two records 'Let It Be' and 'Jealous' were like, 'Lab, you've taken a turn'. For me I just respect when artists try and develop and you hear something new".