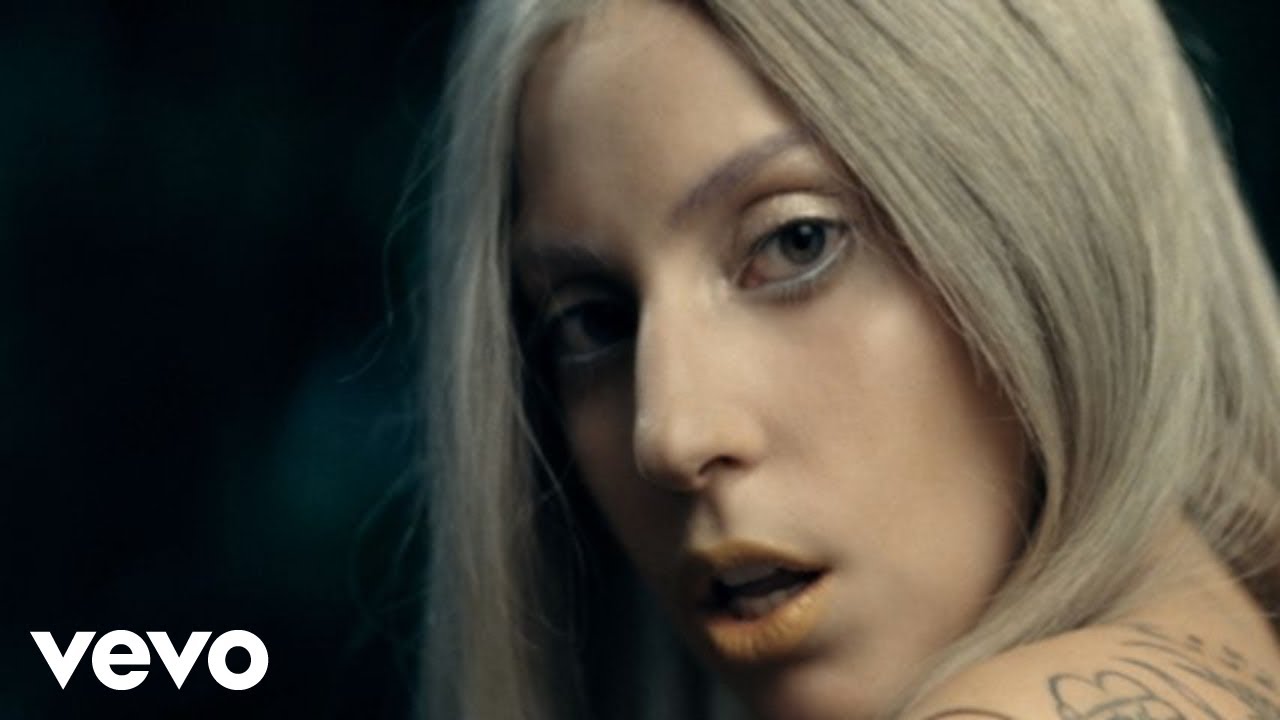 Lady Gaga - Yoü And I

Lady Gaga is now married to her model boyfriend Taylor Kinney and we couldn't be happier! Watch the music video where Gaga met her husband.

Lady Gaga sent the internet into a meltdown last February when she announced her engagement to her boyfriend of four years Taylor Kinney. The pair met on set of her 2011 hit 'Yoü and I' and have been dating ever since.

The loved up pair revealed they...ahem...got a little creative on a canvas recently..

"Since we first met, Taylor's been drawing and painting all over me," Gaga wrote in her editor's letter for an issue of V Magazine. "Years ago, when we were secretly living in San Diego and crashing on the floor of a beach shack, we never wore shoes. He told me he wanted to make love to me on a canvas."