With their endless live shows and hit making you wouldn't expect Little Mix to have any time to sit down and watch TV...but they do and it's ALL about TOWIE.

In July 2015 the Little Mix ladies officially defended their No.1 title after holding off John Newman's new release 'Come And Get It'. You'd have thought they'd be off celebrating at the time but we found out it is pretty clear what the girls do with their Sunday evenings after the Big Top 40.

WATCH: Little Mix Reveal They Were Massive Gamers When They Were Young

In the video the girls reveal how their favourite Essex fella is 'Pirate Pete' with Jesy adding 'all the boys need to lay off him because they're being really mean.' 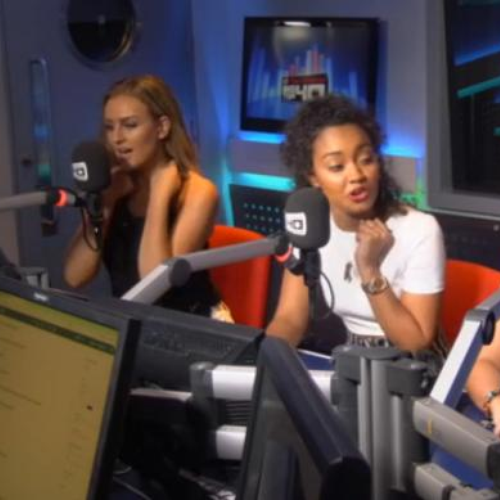 Watch the incredible moment Little Mix found out 'Black Magic' was No.1

They also share their thoughts on Lauren Pope and other TV series such as 'Empire', 'Teen Mom' and 'Humans'.