WATCH: Major Lazer Have Released An Alternative 'Light It Up' Video That'll Leave You Hypnotized 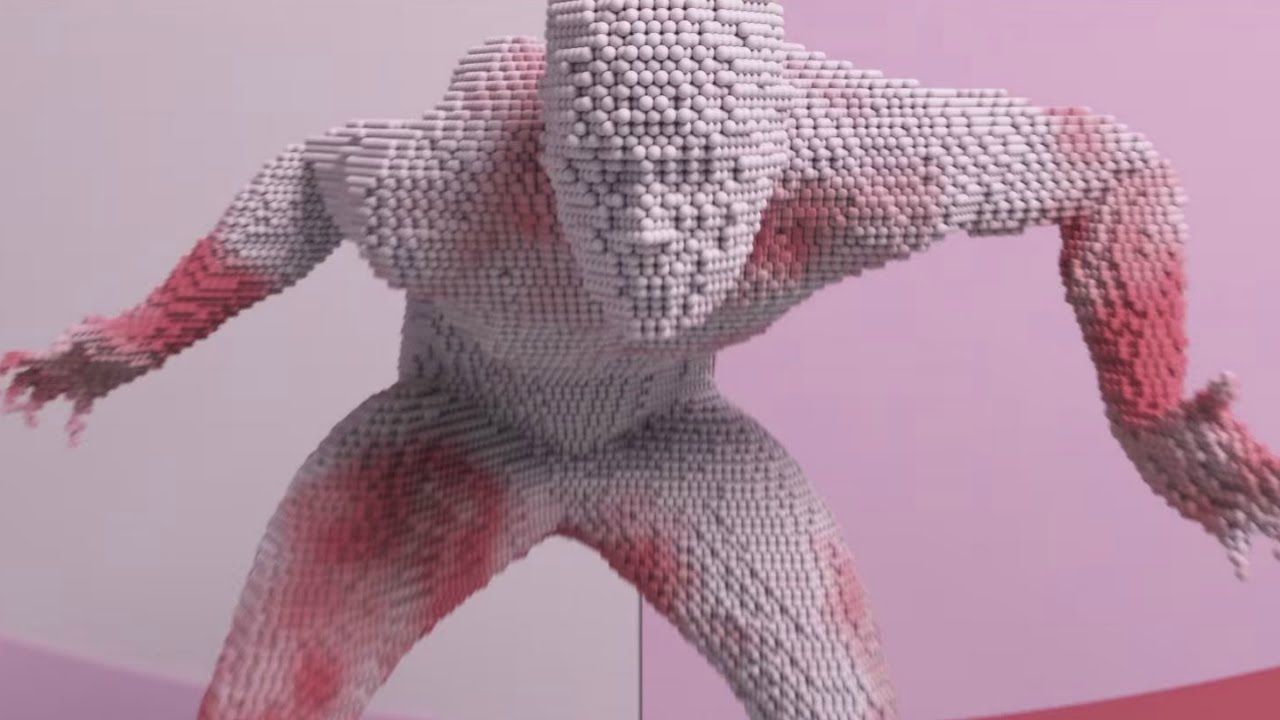 The DJ collective have teamed up with VFX masters Method Studios to bring us something very special.

We've all seen Major Lazer's beautifully shot music video for 'Light It Up' by now and we can all agree how incredible it is. However, after watching the alternative music video we have been absolutely blown away!

The new video shows a group of dancers all doing their thing but this time with a little bit of a twist. Method Studios have applied a LOT of different textures to the performances to create something truly hypnotising.

THIS IS REAL DOPE.
LIGHT IT UP [REMIX]
MOTION CAPTURE
BY @METHOD_STUDIOShttps://t.co/JWBLC1ybhu

WATCH the original music video got Major Lazer's 'Light It Up'. 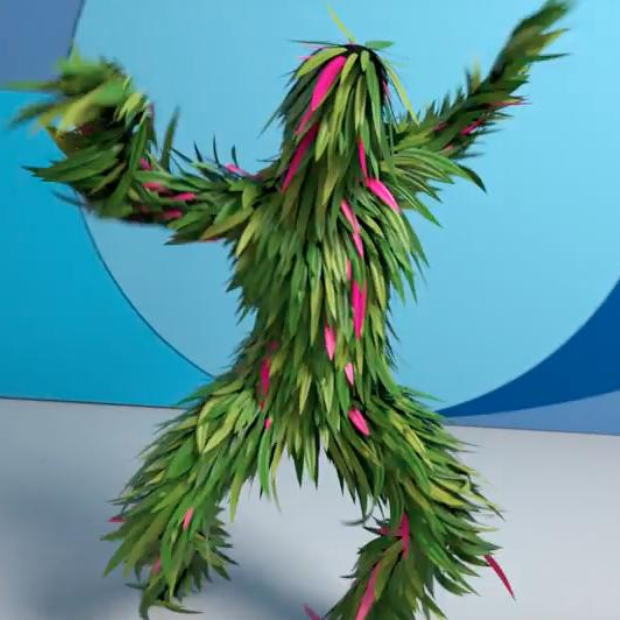