Stop everything you are doing. Meghan Trainor has recorded a song with Harry Styles and we can't wait to hear it.

However good news for all your #Megatrons out there as it looks like Meghan has bagged herself a 1D boy for an upcoming track. 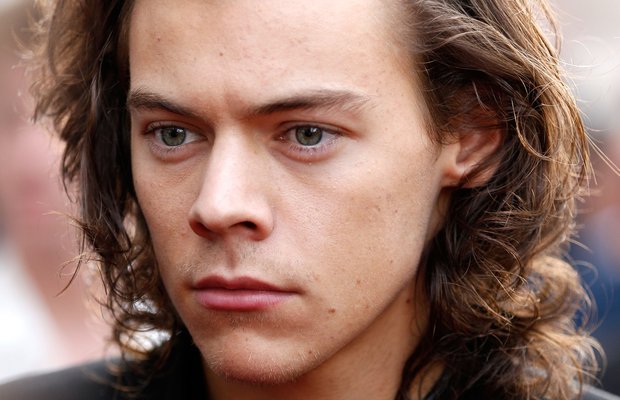 Meghan revealed, 'It's a cute acoustic love thing. It's one of the first cool things I got to do with a popstar."

She also added: "I was worried he'd just be a 20-year-old boy. But he gave me very poetic, mature lyrics.'

Also here what Meghan had to say about 'Uptown Funk' here: