Well...there wasn't as many new entries as we'd have hoped this weekend but that doesn't mean that we won't give you a playlist anyway. The amazing thing is, the two new entries from this Sunday's show are good enough to play at least 5 times each!

Check out the entire top ten from this weekend's show.

Starting at No.7, we have one of the hottest and young British artists around right now...

The first single from Foxes' second album 'All I Need' stormed into the chart just days after it was released. Her debut album 'Glorious' was a HUGE success and it looks like she's got off on the right foot with this instant chart classic.

Wow...well where do we begin?! Sigma and Ella Henderson only needed a couple of days to knock the juggernaut that is Little Mix off the top spot. 'Glitterball' is that Summer anthem you have been waiting for and it's finally here to enjoy. 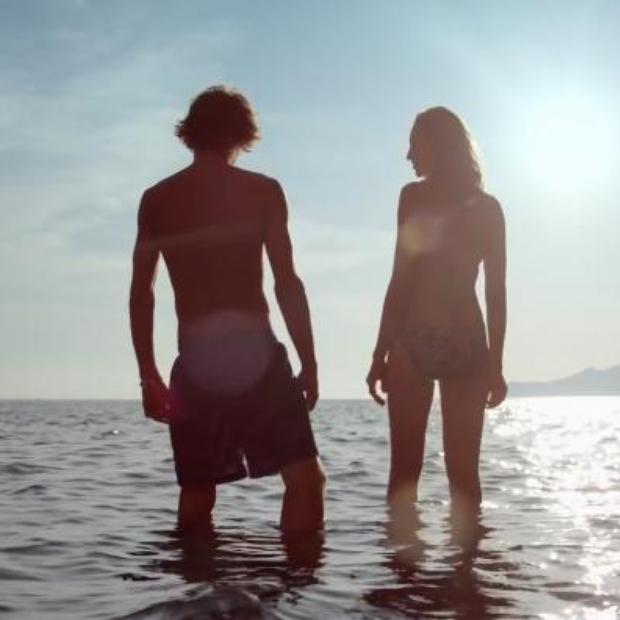