We have a big list of new releases for you this week from a treasured British icon all the way to a 17 year old rapper from Georgia, United States....wow, now THAT is a diverse choice in tunes.

Cilla Black's breakthrough single 'Anyone Who Had A Heart' came out all the way back in 1964. Following the Liverpudlian's death this week, thousands of you have downloaded the single and sent Cilla back into the top ten. #RIPCilla

This is the kind of song you would expect from two of the HOTTEST artists on the planet. Rita and Chris...we salute you!

Woo! What a tune this is! Any song that turns a man's name into a very sexy verb deserves a place in the Vodafone Big Top 40! 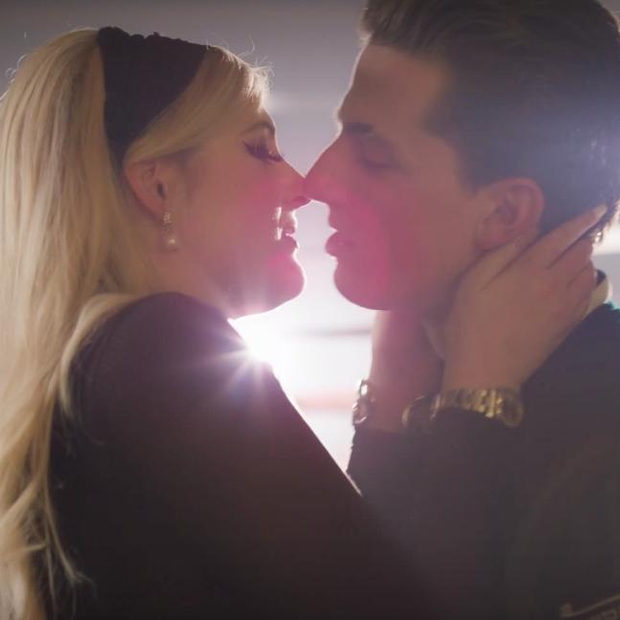