Calvin Harris has hit a huge chart milestone this week, with his Sam Smith collaboration 'Promises'.

The track has spent the last five weeks at the top, longer than any of his previous Number 1 songs.

That means it's bad news for Jess Glynne - her single 'All I Am' has to settle for the Number 2 spot again.

Eminem's 'Killshot' was this week's biggest New Entry. The Machine Gun Kelly diss track was straight in the charts at Number 5.

There were also New Entries for Rita Ora, whose new single 'Let You Love Me' charted at Number 32, and HRVY. 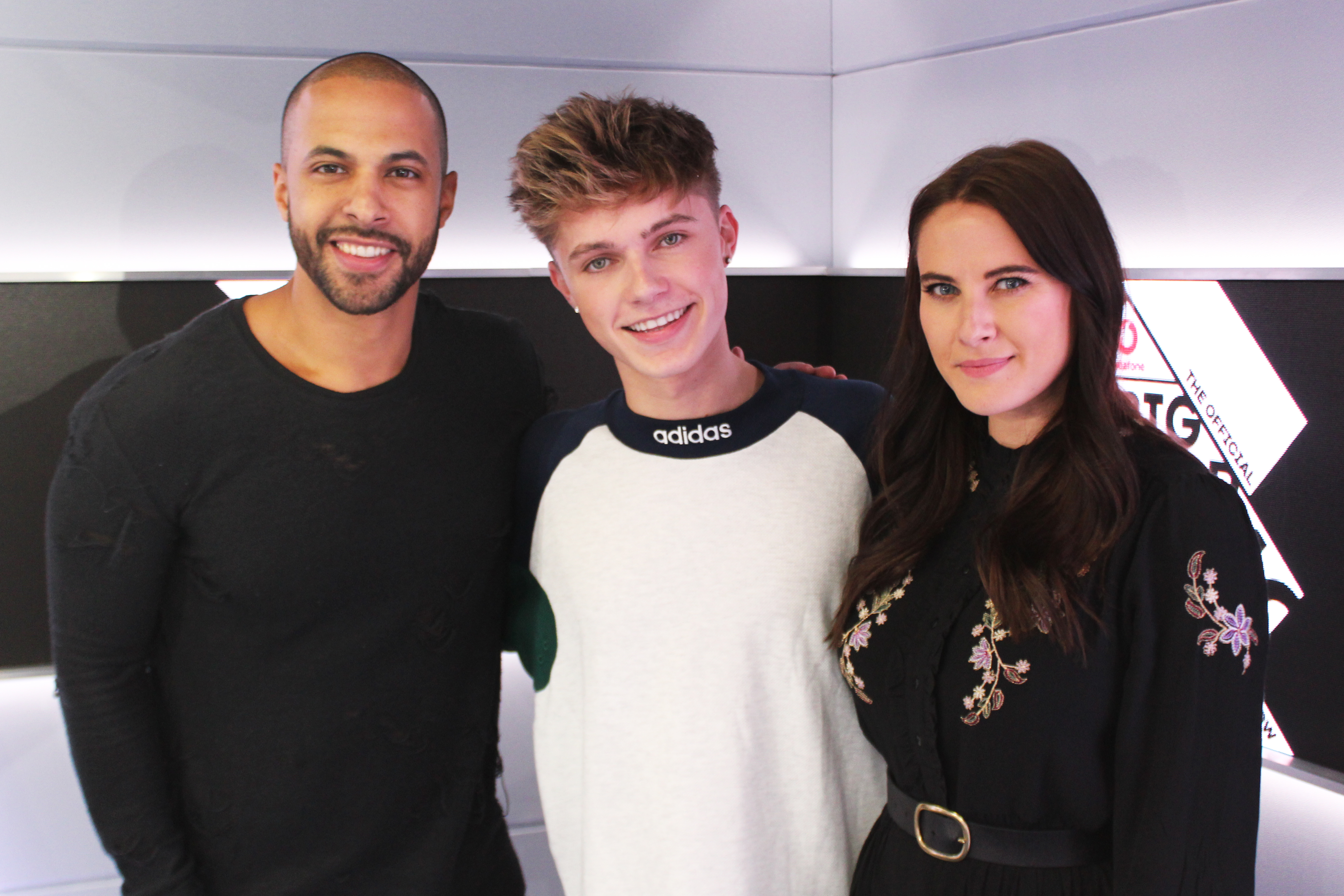 We named HRVY as one-to-watch at the start of the year, making him one of our Official Vodafone Big Top 40 Breaker artists for 2018 and he performed an exclusive 360-degree session just for us.

His latest single 'I Wish You Were Here' was released this week and it becomes his first chart hit, kicking things off at Number 40.