LISTEN: Reggie 'N' Bollie Have Released An Epic Rihanna Mash-Up You Just Have To Hear

The 'New Girl' maestros have released a mash-up you REALLY have to hear to believe.

Let's face it, if you haven't heard Reggie 'N' Bollie's debut single 'New Girl' by now, the you've been missing out on one of songs of the Summer. Luckily for you, the feel-good duo have released a mash-up that just can't be skipped on.

In a treat to their fans, the pair released this little masterpiece:

Oh yes, Rihanna, Sean Paul and SHAGGY! All on one track featuring the boys themselves, perfect! 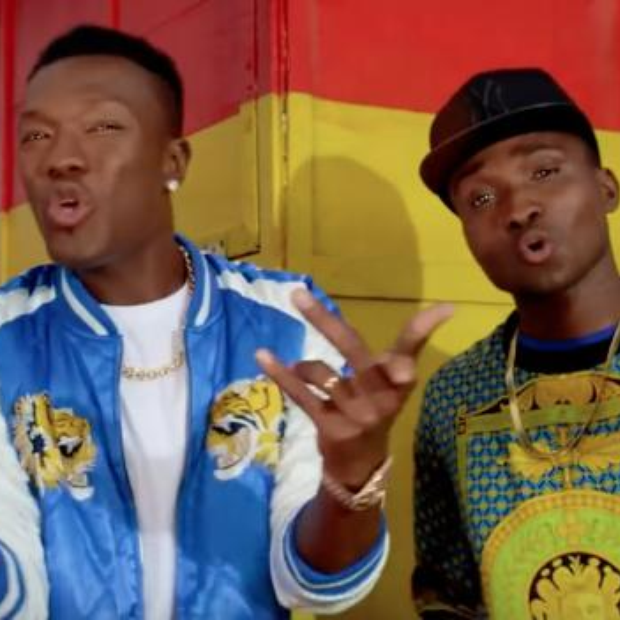