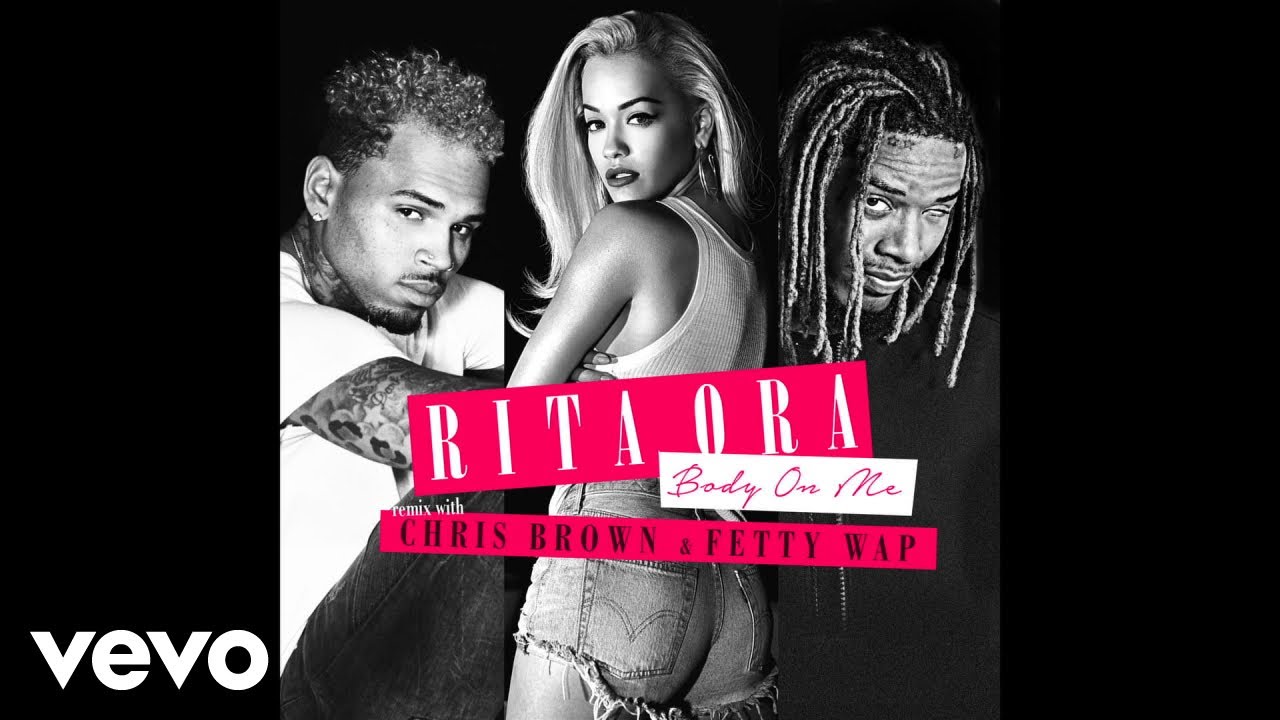 Rita Ora and Chris Brown's 'Body On Me' just got even better with a brand new remix featuring 'Trap Queen' star Fetty Wap.

Rita Ora's collaboration with Chris Brown debuted at No.8 on the 9th November following the steamy premiere of the duo's super-hot music video.

However if you think Rita is ready to stop there, then you are most definitely mistaken. The British songstress has hired in rap superstar Fetty Wap to put his own spin on the track

Fetty's breakthrough single 'Trap Queen' has spent 15 weeks in the chart now, peaking at No.9. 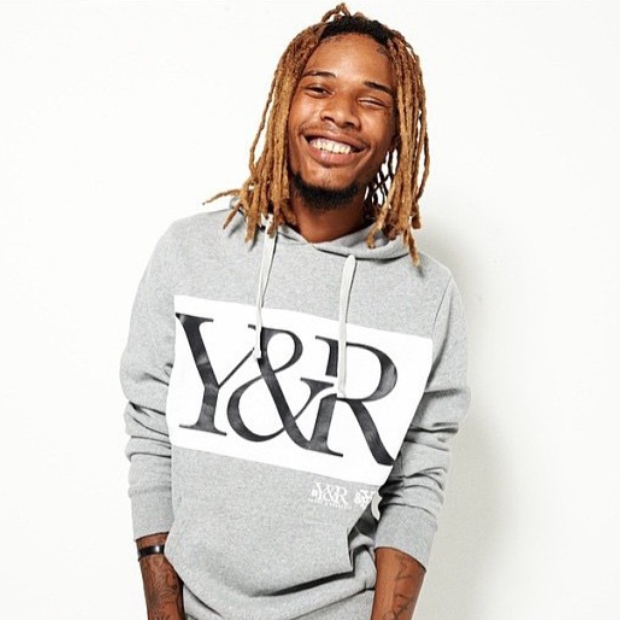