We can expect a brand new single from Rita Ora in March this year.

With the brand new series of 'The Voice UK' nearly upon us (hosted by our main man Marvin Humes of course) it was only a matter of time until newbie mentor Rita Ora announced there would be some new music coming out.

Ora's second album is due out in the Summer with her first single expected in March. Rita explained, 'I wanted to take my time with this album and have new music out there at the same time as The Voice'. 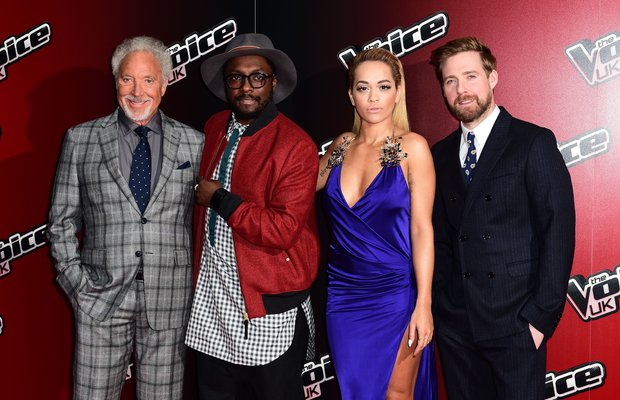 The eagerly awaited second album is the follow up to Rita's debut album 'ORA' which was released all the way back in 2012. Apparently both Prince and Charli XCX have both contributed to the LP. Now we CANNOT wait to hear that!