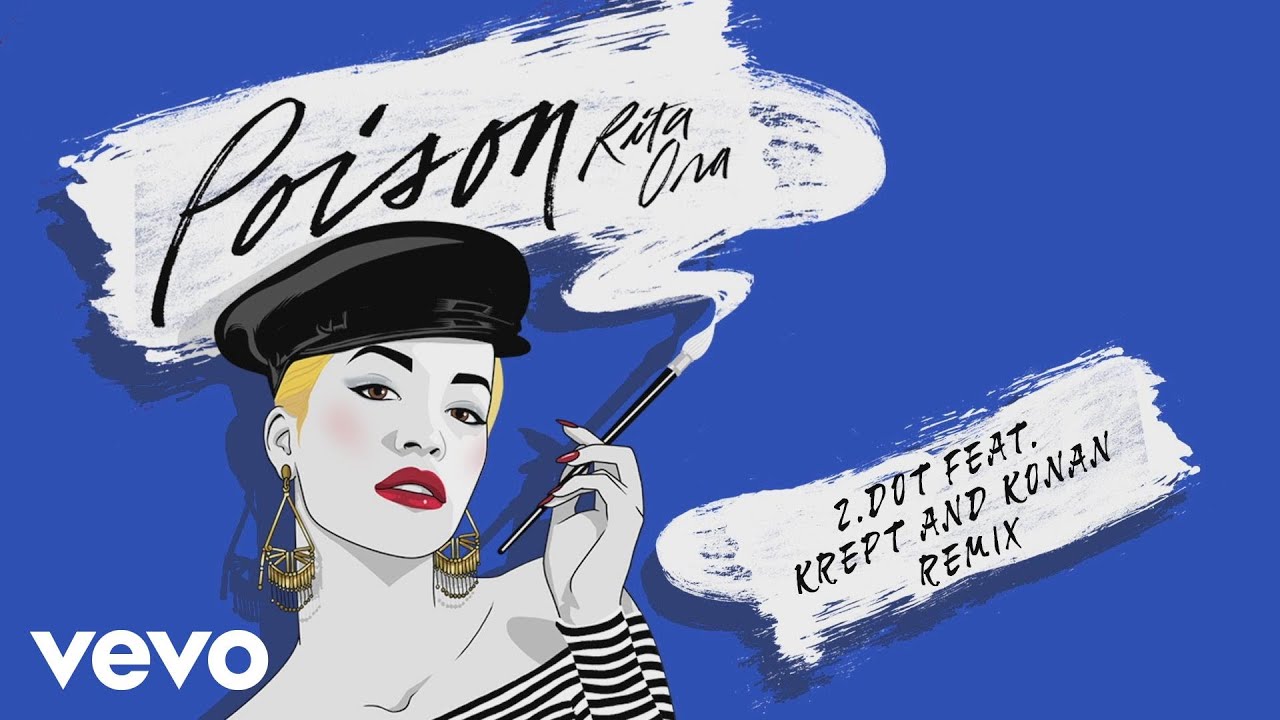 South-East Lonon grime duo Krept and Konan have lent their vocal talents to a Zdot remix of Rita Ora's 'Posion' and the result is gnarly.

In an age where nearly every chart song spawns numerous different versions and remixes, it can be hard for any to actually stand out and be heard.

However this is not the case for London based producer Kdot who has called in for some extra help from grime stalwarts Krept & Konan to give his 'Poision' remix some added fire.

Rita Ora only released the music video for the official single one week ago and it has already gathered over 3 MILLION views. 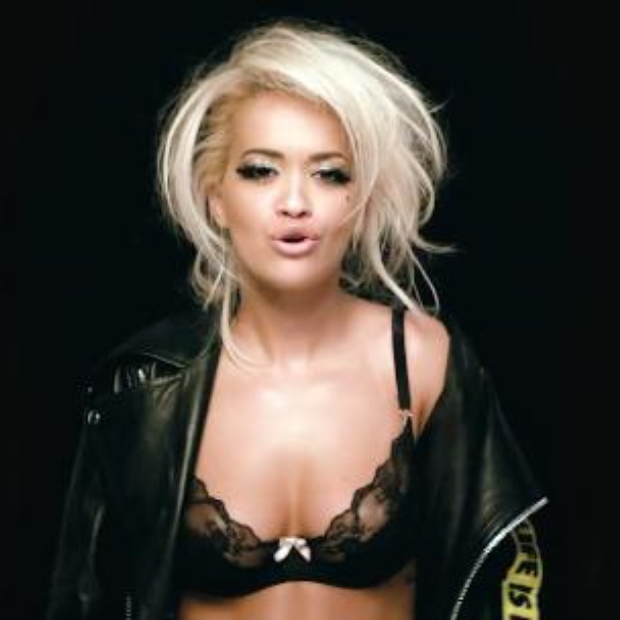 The 'R.I.P' singer herself seems to be a fan of the new remix: