WATCH: Robbie Williams Reveals Who'd Win In A Fight - Take That Or The Backstreet Boys

They're both legendary boy bands but who'd come out on top in a bout of fisticuffs?

Let's just put it out there, we get the feeling Robbie Williams is not the type to back out of a fight (even a metaphorical one). So when we asked him who would win in a fight between his beloved Take That and their American counterpart The Backstreet Boys, we couldn't wait for the answer!

Of course, the 'Party Like A Russian' star did not disappoint with his answer...

First things first, Robbie was keen to point out the possible threats,"'Well the Backstreet Boys have a very tall member, Kevin - so i'd pit him against Howard' even though Robbie does declare how he is definitely the 'tallest member of Take That'. 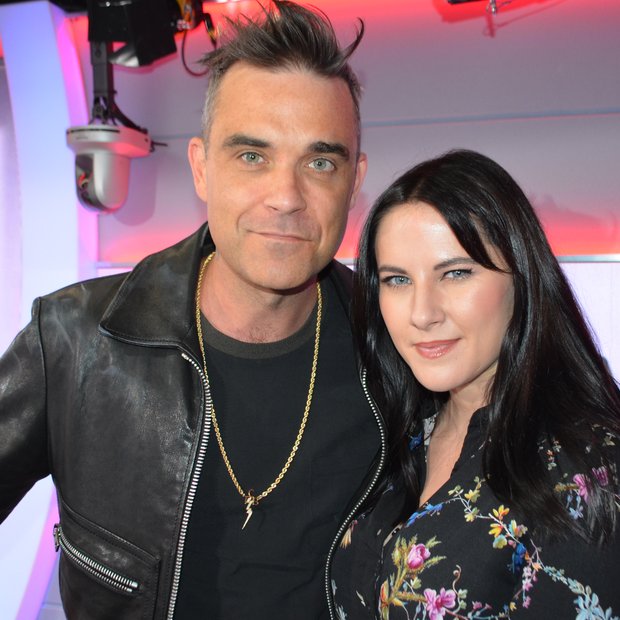 We can't help but laugh at the fact that Robbie wants to avoid Nick at all costs...