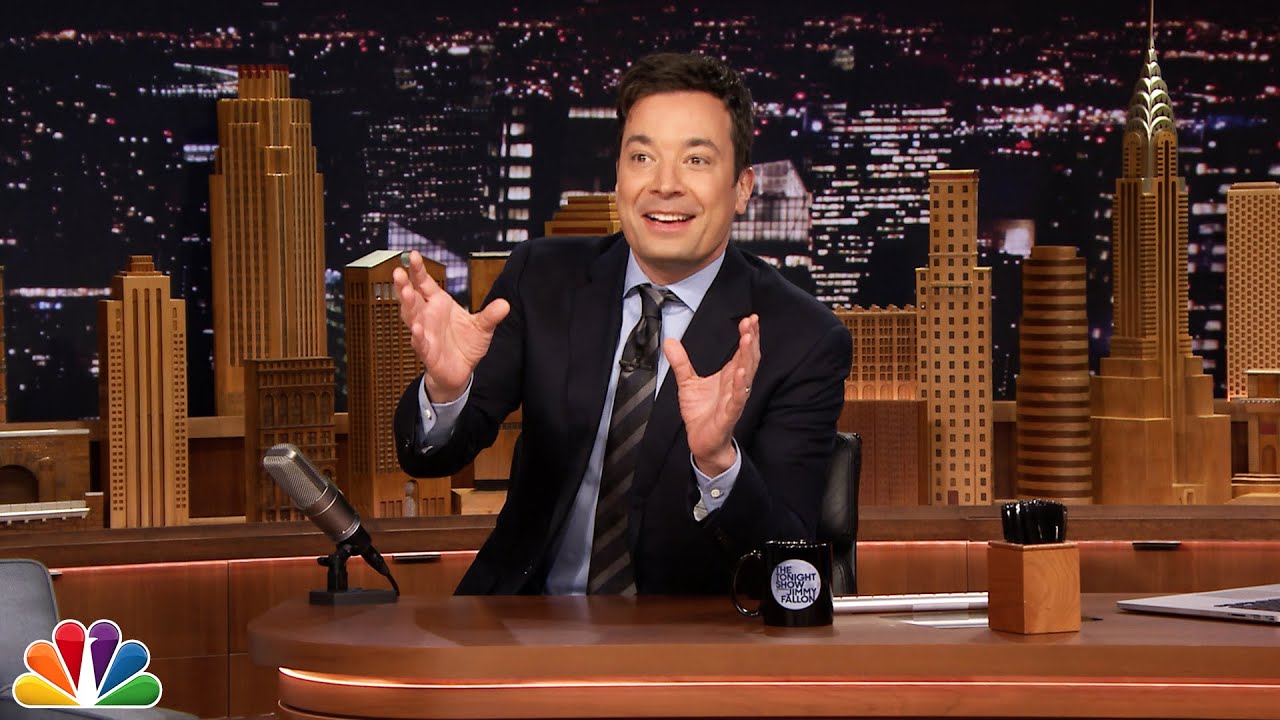 If we were going to dream up the ultimate party then it would be something like the Saturday Night Live 40th Anniversary party. With Jimmy Fallon taking upon himself to drag a who's who of celebrities on stage to play some classics, the bash at the Plaza Hotel in New York looked like the funnest night in the history of ever.

Here are just a few clips from the night:

Taylor Swift & Paul McCartney rocking out to 'Shake It Off'

Shake it off with Taylor paul and jimmy. #snl40

Bill Murray filled in as the main tambourine player all night.

Can you name everyone in this video?! #snl40

…ah well, maybe we'll get an invite in ten years to the 50th, what? We can dream can't we.