Sergei Polunin's Ballet Routine To 'Take Me To Church' Is Breathtaking 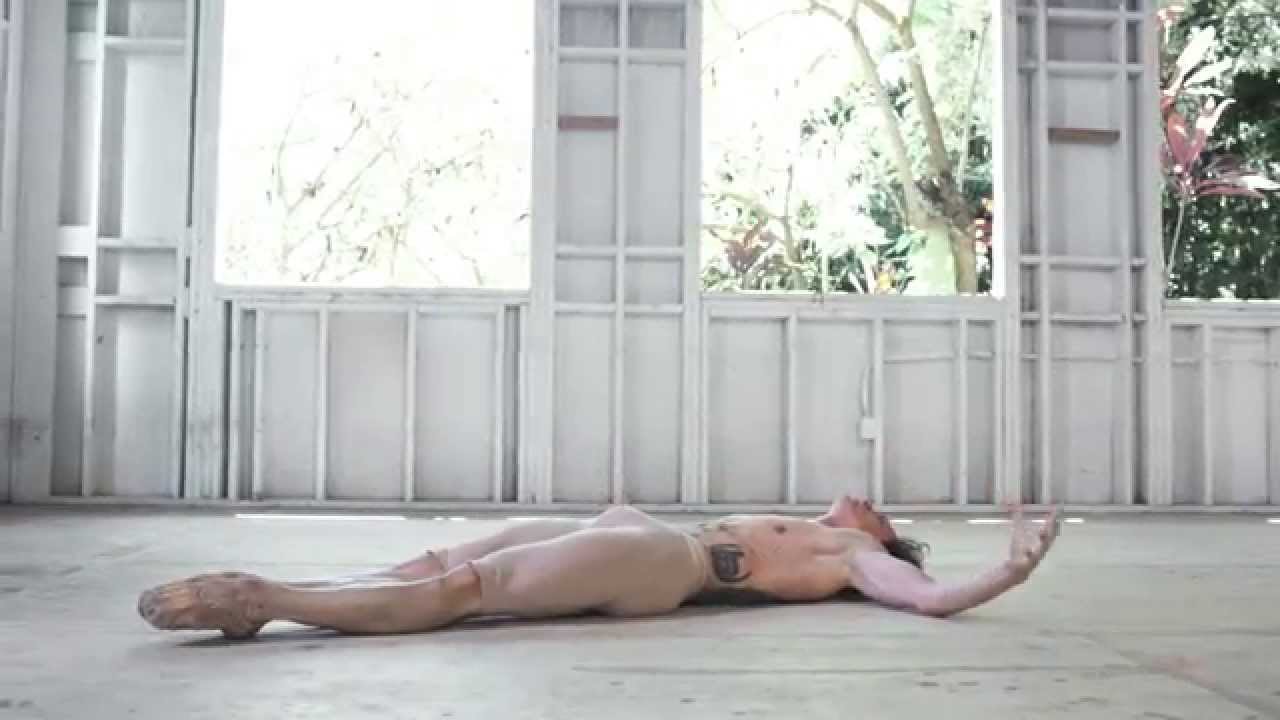 Sergei Polunin, "Take Me to Church" by Hozier, Directed by David LaChapelle

Polunin caused a big stir in the dance world back in 2012 when he quit as the Principal male dancer of the Royal Ballet to turn his sights to something new and different.

Absolutely blown away by this gorgeous piece of work from David LaChapelle and Sergei Polunin. No words. Thank you! http://t.co/ey3GBv2N0Q

Hozier's 'Take Me To Church' is set to make it's 13th appearance in the chart come Sunday, remember to tune in from 4PM on Sunday to see where it charts.