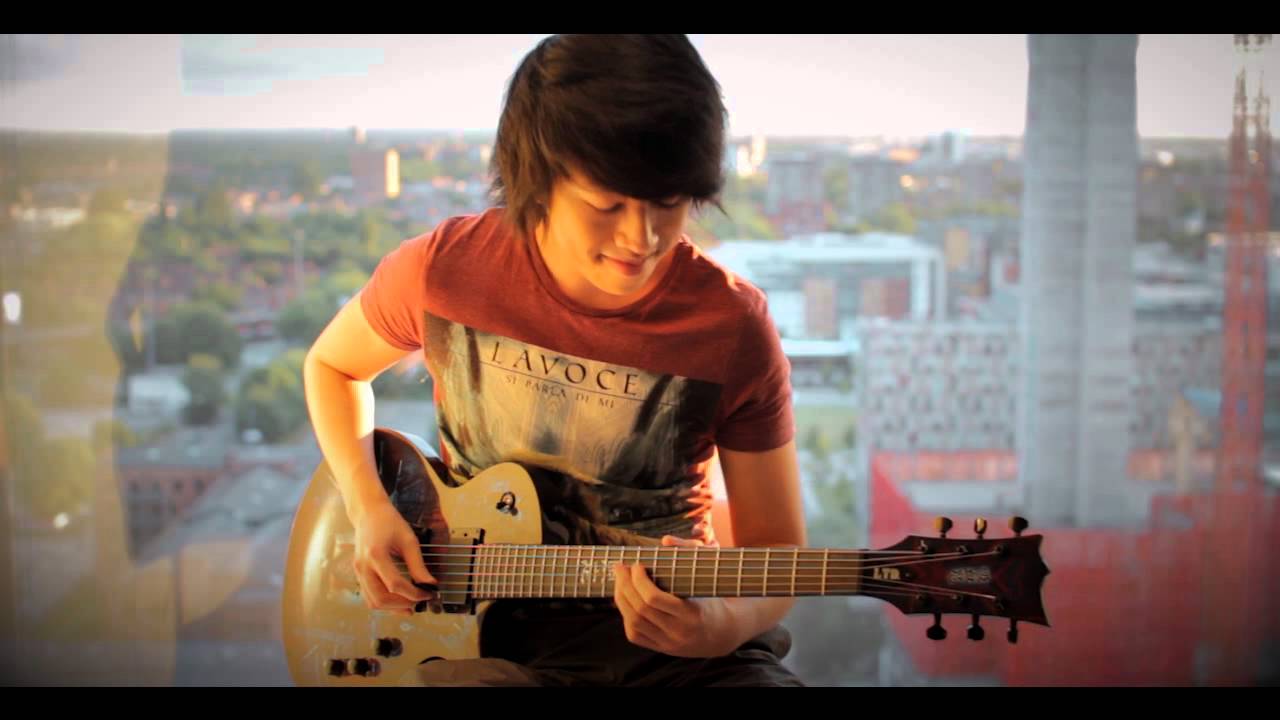 One of the biggest pop songs of the modern age has been reworked as an electric guitar anthem and it's spellbinding.

Sometimes when you're scrolling through videos online, one pops up that you just can't help but check out. We guarantee this is one of those times.

The video was posted by Michael Mac on YouTube whose 'about' section merely states 'I play guitar'. Well Michael, you ROCK! We haven't seen Taylor Swift's 'Shake It Off' covered like this before and we're truly amazed. 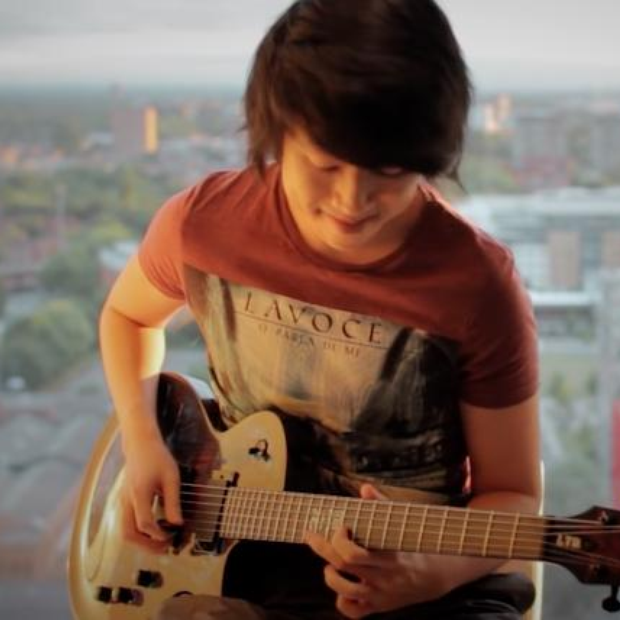 We've already had this on a couple of times and we'll no doubt be playing it over and over again for the rest of the week. Right Taylor?

KSI & YUNGBLUD's 'Patience' debuts at Number 1 in the UK