Listen To The Incredible Moment Sigala Found Out He Was No.1...AGAIN!

Sigala is back chart-fans! This time around he's grabbed the top spot with his new single 'Say You Do'.

Sigala has now had an incredible TWO Vodafone Big Top 40 No.1 singles after capturing the top spot on 20th March 2016 with his new DJ Fresh & Imani collaboration 'Say You Do'.

Marvin and Kat were on hand to break the news to the Norfolk DJ, take a listen for yourself...

Who exactly is Sigala? Find out ALL you need to know about the chart topping artist. 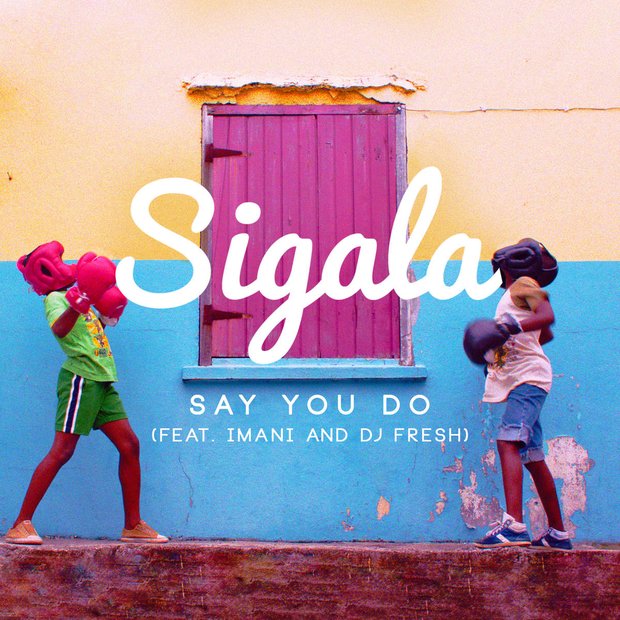 Sigala also went on to show his delight at the news on Twitter. As well as his two collaborators Imani and DJ Fresh:

Thanks so much for all the love today!!! Absolutely unreal to have another track at #1 in the @BigTop40 !! #livingthedream #SayYouDo