Just when you thought Nick Jonas' 'Jealous' couldn't get any better, Taylor Swift goes and does this.

When Taylor Swift fans descended on the MetLife Stadium in New Jersey (the same place Bruno Mars and the Red Hot Chili Peppers rocked the Super Bowl halftime show in 2014) they wouldn't have guessed they were in for such a treat.

Listen To Nick Jonas' Cover Of Kanye West's 'Only One' 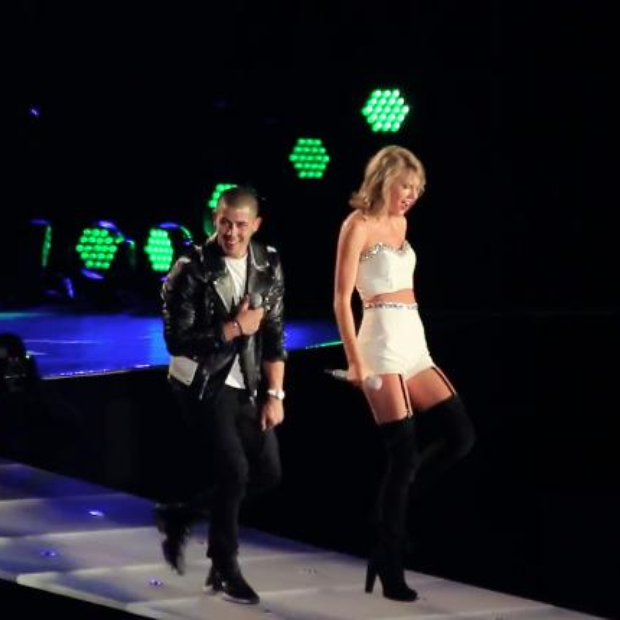