WATCH: Tom Cruise Lip Syncing To The Weeknd Is The Only Video You Need To Watch Today

Because lip-syncing is the probably the biggest thing to happen in 2015, it was only time until the biggest star in Hollywood history took it upon himself to get in on the act.

Tom Cruise chose a classic Meatloaf jam as well as the coolest track of 2015 'Can't Feel My Face' by the super talented The Weeknd. Not one to be outperformed, Jimmy Fallon of course showcased his marvellous lip-syncing skills. 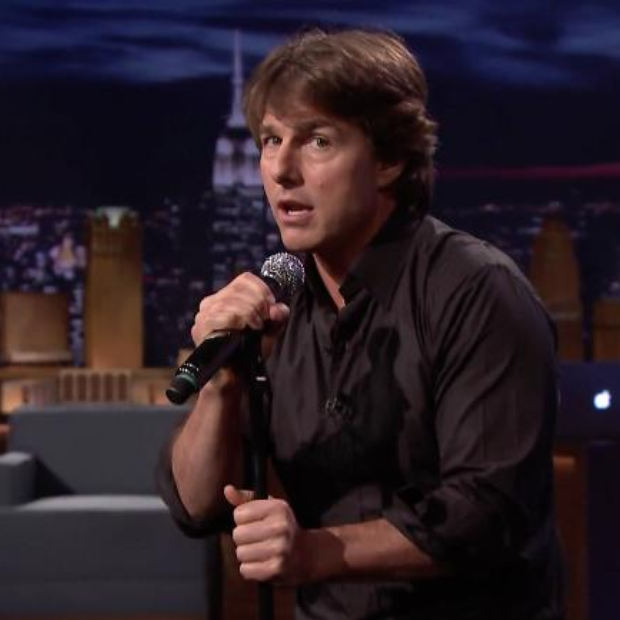