WATCH: Sigma Surprise Fans On The Streets Of London.

We sent Sigma out into the streets to play their No.1 single 'Glitterball' to the masses and the results were awesome.

Okay, we can all without a shadow of a doubt agree that Sigma are one of the biggest dance acts in the country right now. Practically every song they touch turns to gold and they have an arsenal of hits most stars would dream of.

However it turns out that some people are still a little unsure about what the Sigma lads ACTUALLY look like.

So what did we do? We sent them out onto the streets of London with a pair of headphones and mission to get the 1st hand plaudits for themselves - hit play on the video above to see how the public reacted to the 'Glitterball' superstars.

After hitting the streets, the Joe & Cam headed back to the Big Top 40 studios to meet James - who won the EXCLUSIVE chance to hear two tracks from the boys' upcoming album before ANYONE else! 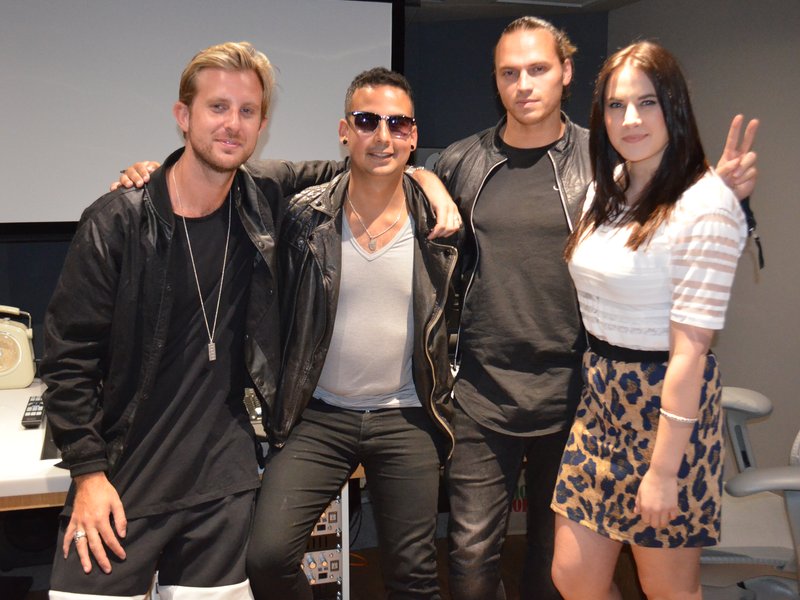 Sigma's amazing collaboration with Ella Henderson, 'Glitterball', went straight to the top of the Vodafone Big Top 40 in July.