In 2013, Ariana treated her 'Luvs' to the festive track 'Last Christmas' and it looks like Miss Grande is back again this year with her new Christmas track 'Santa Tell Me'.

It has been a HUGE year for Ariana scoring her first Big Top 40 No.1 with 'Problem' back in June as well as featuring on Jessie J's No.1 hit 'Bang Bang' along with Nicki Minaj. 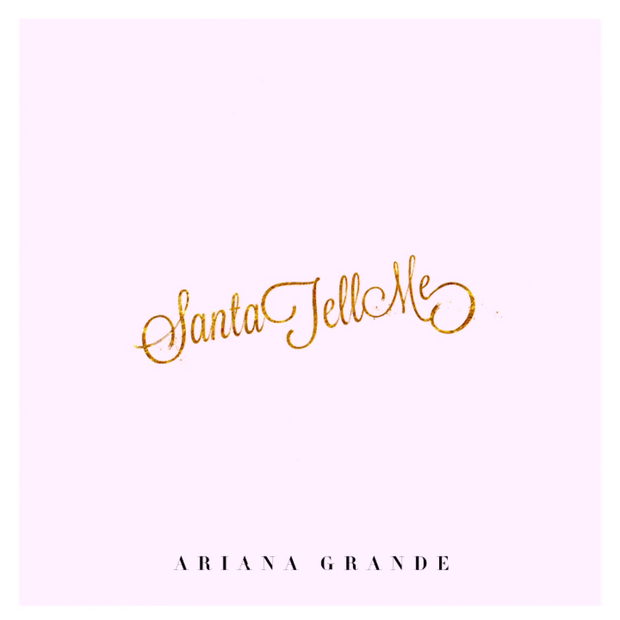