The BET Best New Artist of 2014 lifted the track from his debut album 'Testimony' and has remixed the tune with a brand new verse from Nicki Minaj whose album 'The Pinkprint' is out later this year.

The video itself sees Alsina getting into some trouble with Minaj as he tries to balance a relationship with her and another woman. 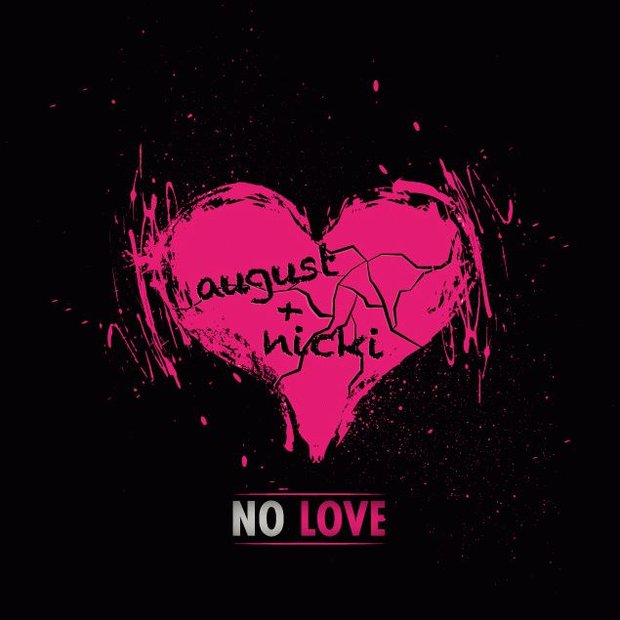