Ben Haenow - 'Something I Need'

Ben Haenow fans rejoice! We finally have a music video to go with the main man's winner's single 'Something I Need'. The song itself is a track taken from OneRepublic's album 'Native'.

Ben triumphed in the X Factor final against Andrea Faustini and Fluer East after performing with none other than Ed Sheeran.

Hahahhaa it's real!! I'm actually holding my new single. This is crazy! Thank you everyone  http://t.co/aeWgZeRcVl pic.twitter.com/i9fyobNiED 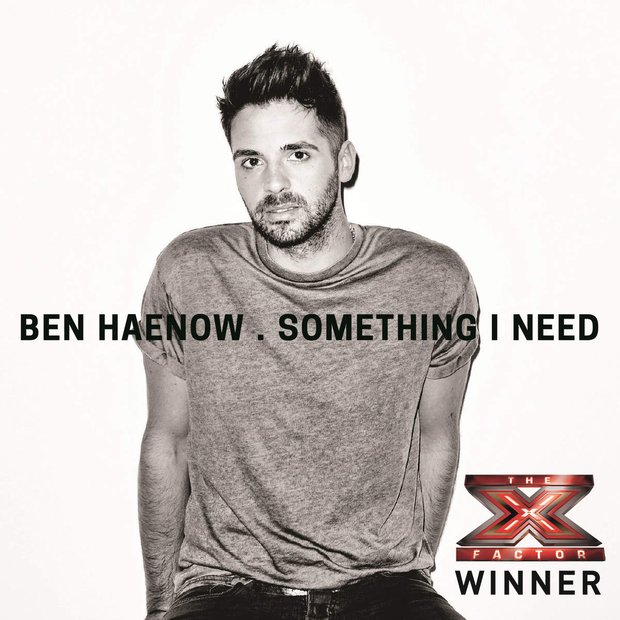