The 'Drunk In Love' superstar opted to launch the song in June 2014 as the fourth single form her album 'Beyonce', after the track proved a big hits with all of her fans.

In the video Queen Bey takes on the role of a troubled beauty queen, and features highs, lows and everything in between as Ms. Knowles puts on an incredible performance. 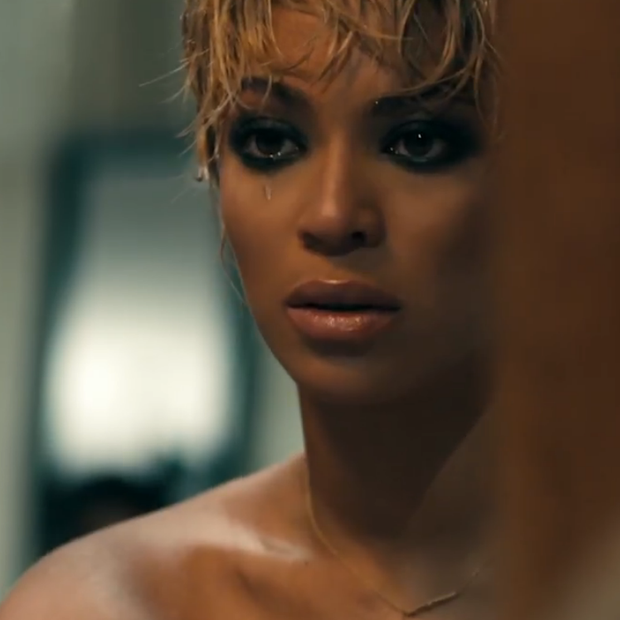 Let us know what you think of Beyonce's 'Pretty Hurts' music video by sounding off in the comments below.