Bring Me The Horizon - 'Drown'

Bring Me The Horizon shot to No.1 with this track only hours after releasing it! This is the first single release from the British rockers since their fourth album 'Sempiternal' in 2013.

'Drown's' debut at the top of the chart comes off the back of their biggest headline gig to date. They turned Wembley Arena into a giant moshpit with a set full of all their biggest tracks. 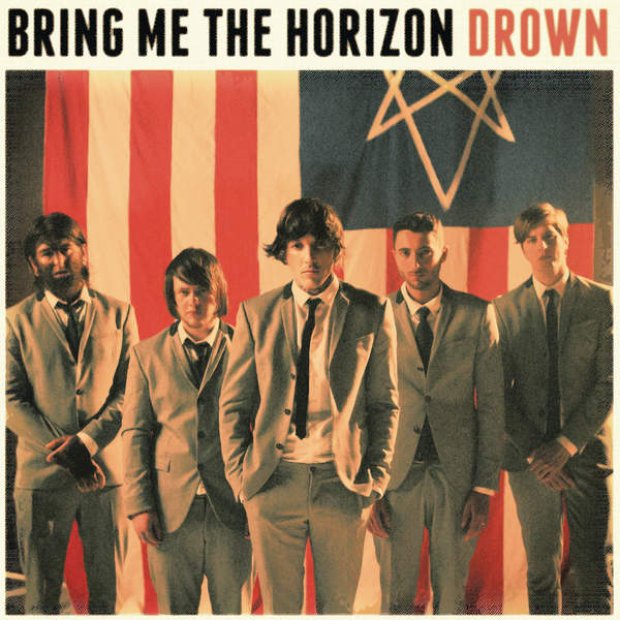