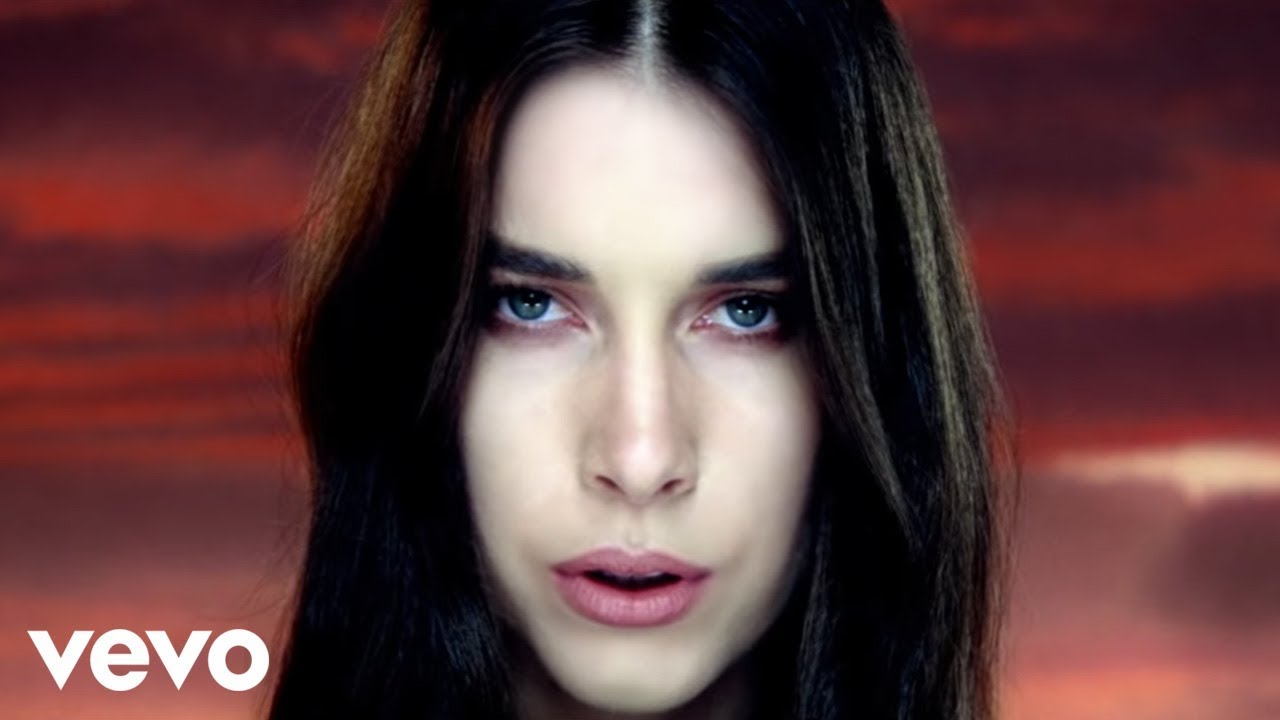 The Scottish DJ had an amazing 2014 with huge hits featuring the likes of Big Sean and Ellie Goulding and it looks like he is on to a winner with this next song too.

Haim burst into the limelight with their debut album 'Days Are Gone' in 2013. 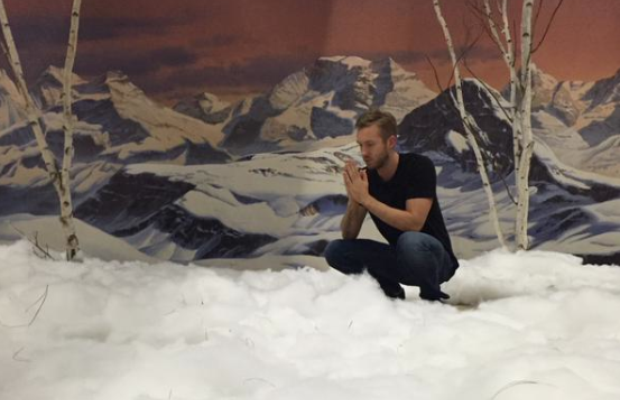 We can't wait to see what the music video will be like. Calvin, Danielle & Alana look like they're excited!