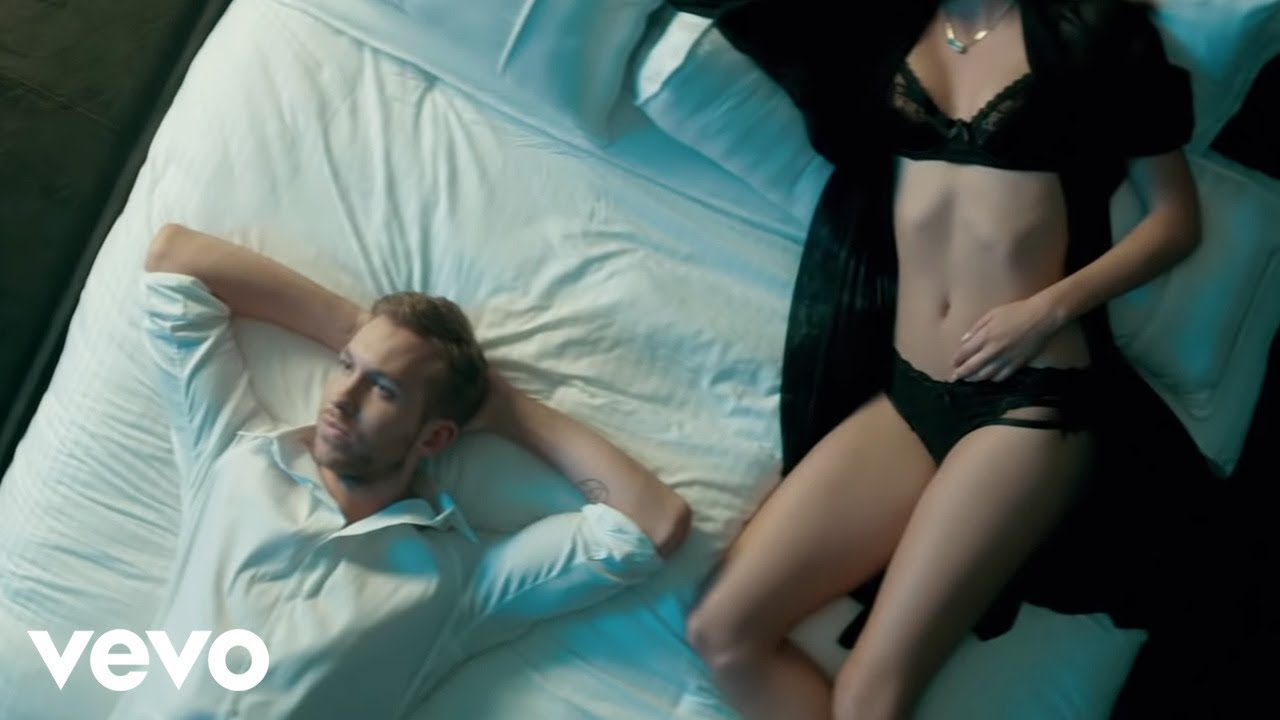 Fresh off the heels of his 2014 iTunes Festival performance at the London Roundhouse, Calvin Harris has released the music video for 'Blame' featuring John Newman.

Harris who spoke briefly to Marvin & Kat on the Big Top 40 revealed that he had finished recording brand new tracks with Gwen Stefani and Ellie Goulding. Here is hoping that Harris & Goulding pairing can bring fans the same magic that was bottled when the duo recorded 'I Need Your Love' last year.