Calvin is releasing music videos nearly every other week for tracks from his brand new album 'Motion'. It has only been ONE week since the Scottish DJ released the trippy 'Slow Acid' music video featuring a bendy blue lady and now we have another!

'Open Wide' debuted at No.6 on the Vodafone Big Top 40 chart just days before the official release of the album.

The music video, directed by sought after director Emil Nava, features an epic shootout in a wild west setting. Whilst the two gangs face off with one another in a climactic finale, a ballerina balances her way through a solo choreographed dance. Harris makes a tiny cameo as an onlooker in a nearby diner. 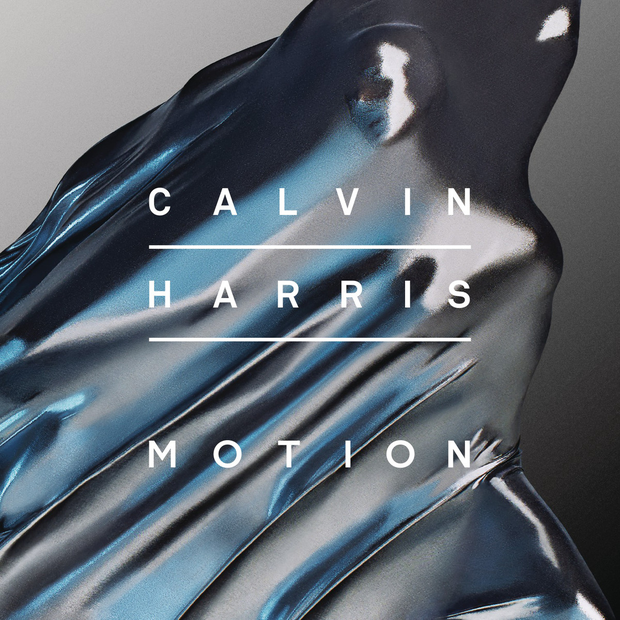