The Scottish DJ took to Instagram to tease his 1.5 million followers with a 15 second clip of new track 'Slow Acid'. However one day later, Harris has dropped the entire video.

The song will serve as the second single from his 'Motion' album after the release of 'Blame' featuring the vocal talents of John Newman. The song doesn't feature any vocals, only an intense driving beat throughout culminating in an epic drop.

The video stars a silver-painted lady embarking on a wild night of robbing convenience stores, toting guns and dancing butt naked on a street. The girl in the video mirrors the cover art of Calvin's upcoming album 'Motion'. 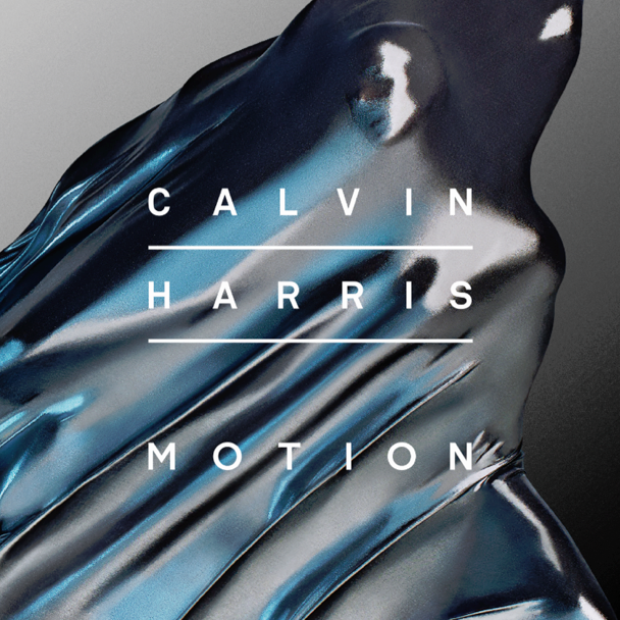 Calvin Harris recently told Marvin over the phone that another track with Ellie Goulding has been recorded as well as new material with Gwen Stefani.