Charli XCX has had a roller coaster of a year! Her first single 'Boom Clap' from album 'Sucker' exceeded expectations shooting straight into the Vodafone Big Top 40 top ten in July 2014. She featured on Iggy Azalea's song 'Fancy', which became one of the biggest tracks of the year as well as supporting Katy Perry on her Prismatic tour.

'Breaking Up' serves as Charli's third single from 'Sucker'. 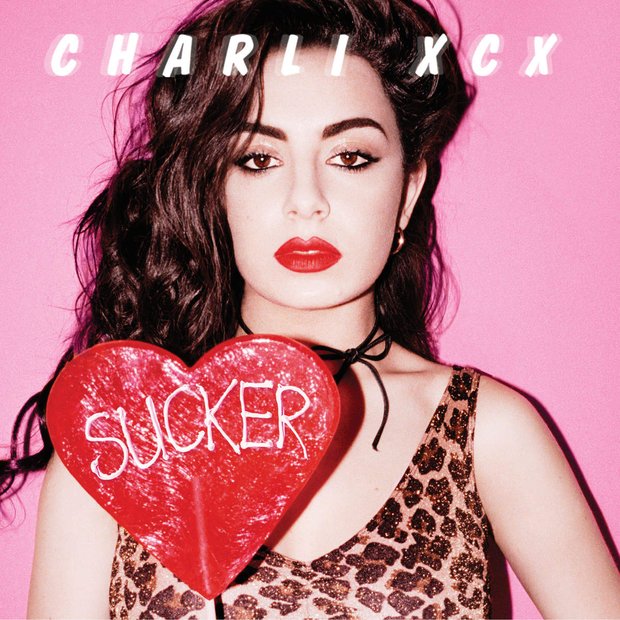