Cheryl Cole - 'Under The Sun' 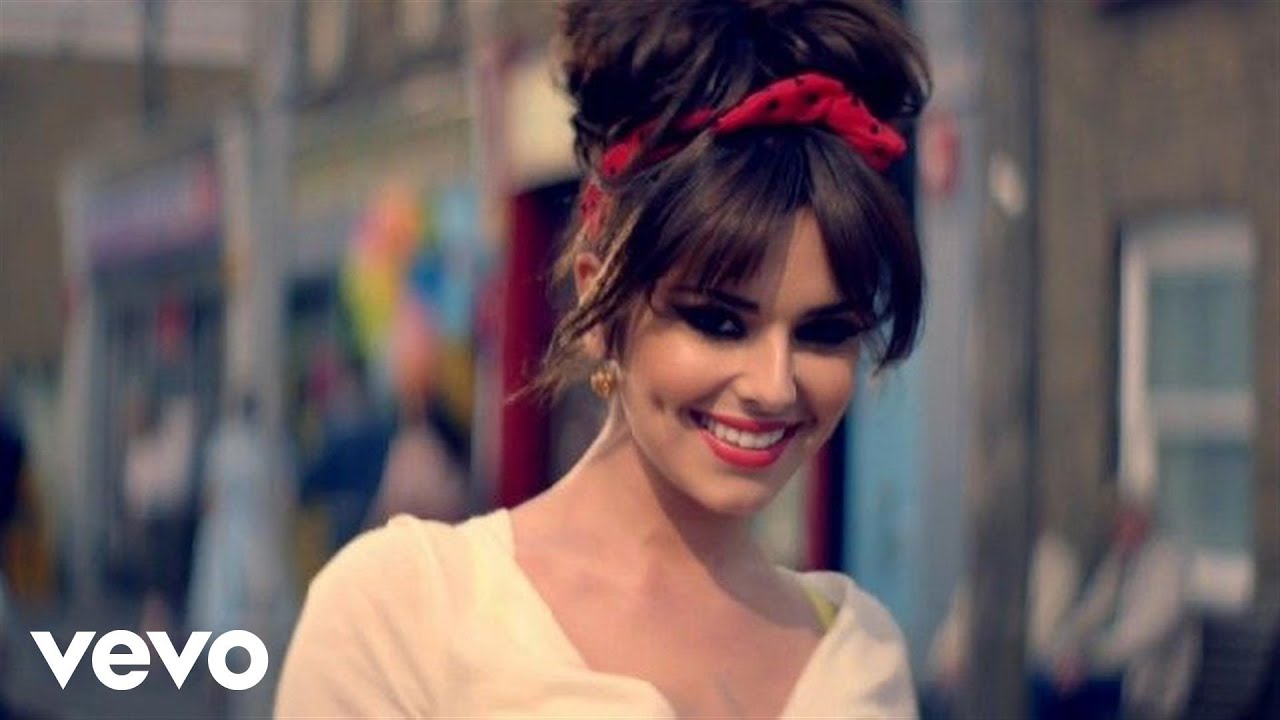 Cheryl - Under The Sun

The former Girls Aloud star heads back to the 50s in the official music video for 2012 single 'Under The Sun' and looks...AMAZING!

Our pop princess can be seen strutting her stuff performing a number of dance routines down the street, before draping herself over a car bonnet in front of a group of businessmen.

The track was the second single to be taken from Cheryl's third studio album 'A Million Lights' which also featured chart-topping hit 'Call My Name'.

Check out the official music video for Cheryl's 'Under The Sun' and let us know your thoughts below...