They dominated at the top of the Vodafone Big Top 40 chart with 'Rather Be' for a total of four weeks earlier in the year, now the dream team of Clean Bandit & Jess Glynne are back to recreate some of that No.1 magic.

As part of the re-release of their debut album 'New Eyes', Clean Bandit have teamed up with the 25 year old Londoner in a brand new video for track 'Real Love'. 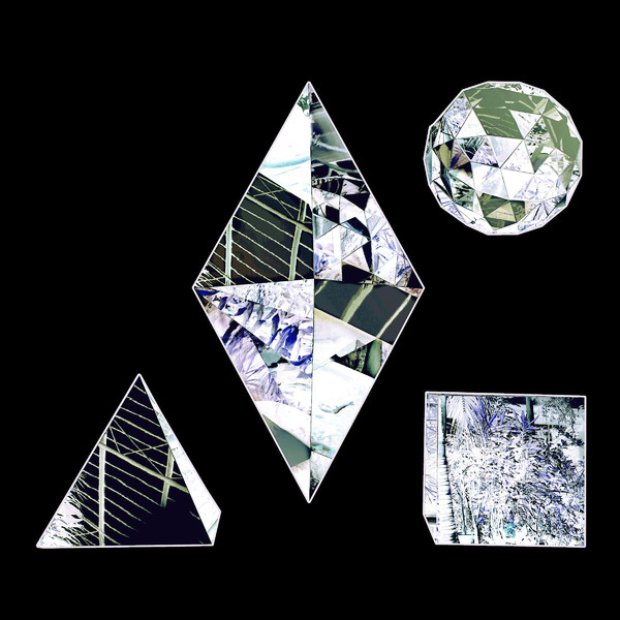