David Guetta feat. Emeli Sande - 'What I Did For Love' 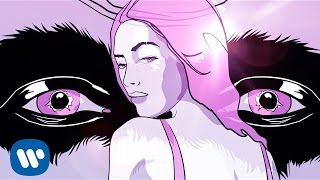 David Guetta, a.k.a the King of Collaboration has a brand new video for his collaboration with Scottish sensation Emelie Sande.

2014 was a fantastic year for Guetta, who scored a Big Top 40 No.1 with 'Lovers On The Sun' as well as another top ten hit featuring Sam Martin called 'Dangerous'. 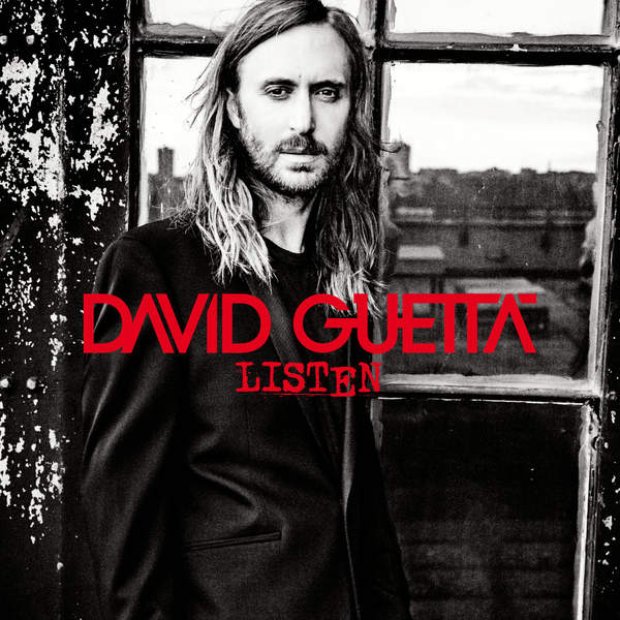