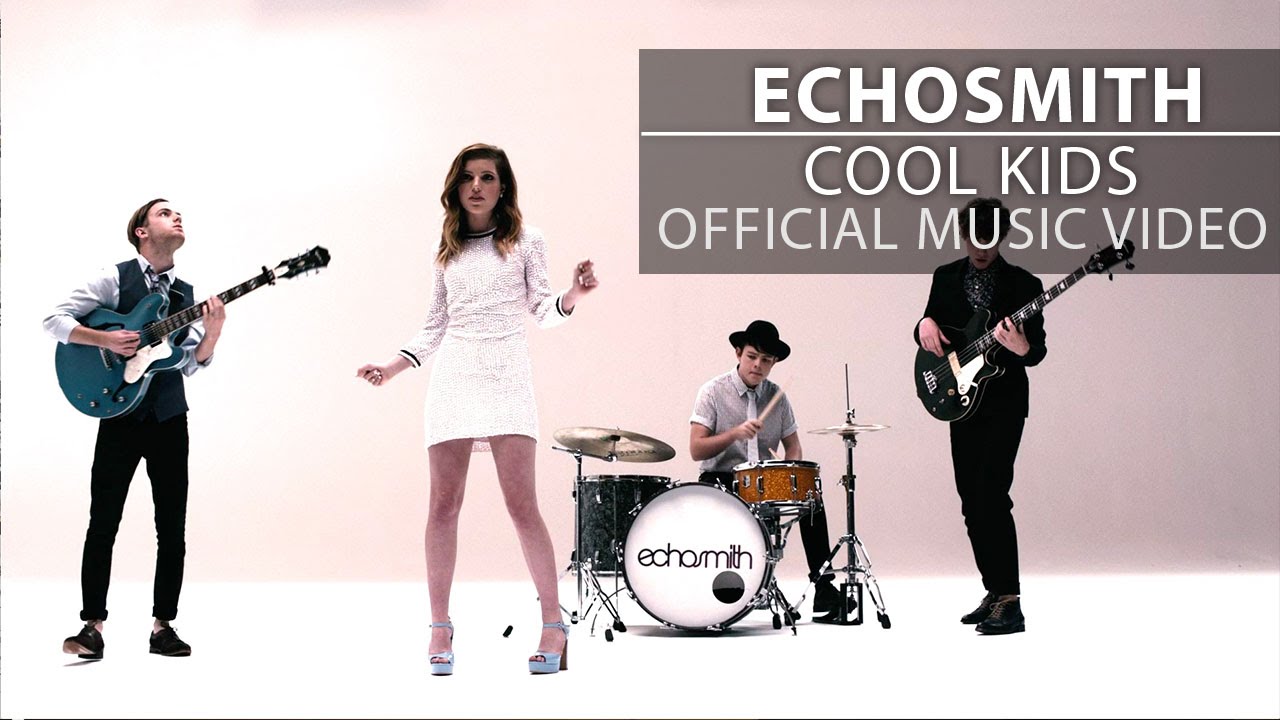 Echosmith are a family band made up of Jamie, Noah, Sydney and Graham Sierota. The four released multiple covers of bands and artists such as Mumford And Sons, Ellie Goulding and Adele before putting out their own music.

The single comes from their 2013 album 'Talking Dreams' and as of January 2015 has been downloaded a cool 1 million times. 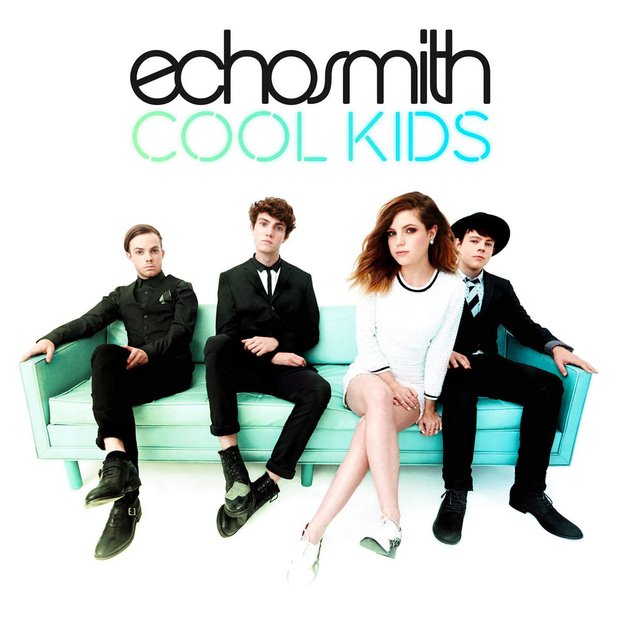