Ed Sheeran’s ‘Thinking Out Loud’ video broke the mould for his usual video promos, and saw the whole feature focused on the man himself.

The video for the third single to be released from ‘x’ saw Ed having to train five hours a day to pick up the ballroom dance routine he performs in the romantic video.

Ed previously described the track as a “walking down the aisle song”, mirrored by the wedding themed outfits he and the female dancer from the video are wearing.

The video proved to be a phenomenal success, gaining over 2million videos on Youtube in just 16 hours. 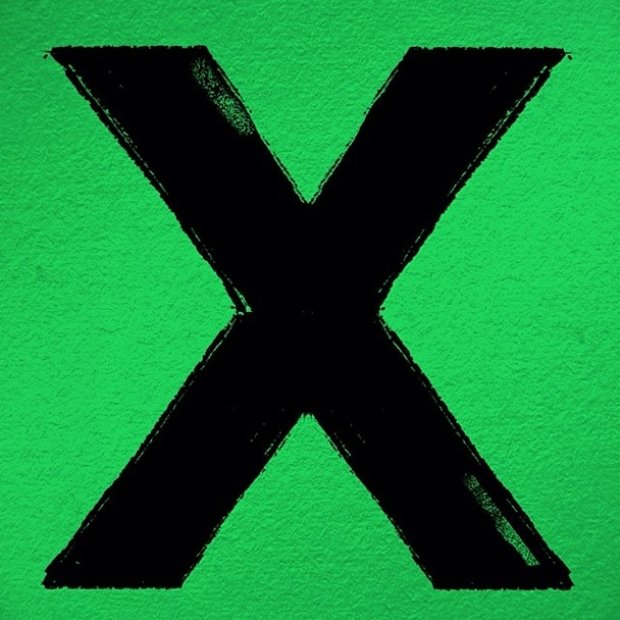