Since leaving the X Factor, Ella Henderson has been working hard on her debut album 'Chapter One'. After releasing both 'Ghost' and 'Glow', the 18 year old singer is fast becoming a ballad specialist.

In the music video we get to see Ella practising her piano skills in a stylish apartment. Here's hoping we'll get to see the British singer tickle the keys live soon! Ella will be supporting Take That on their 2015 tour. 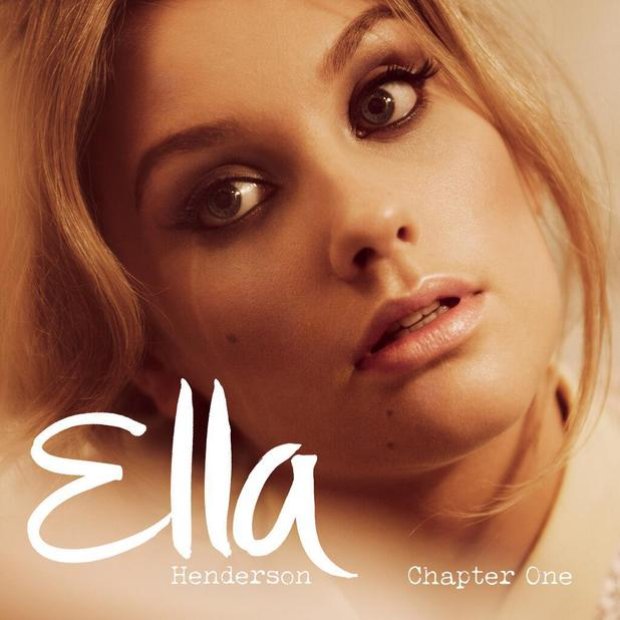