Eminem - 'Detroit vs Everybody' 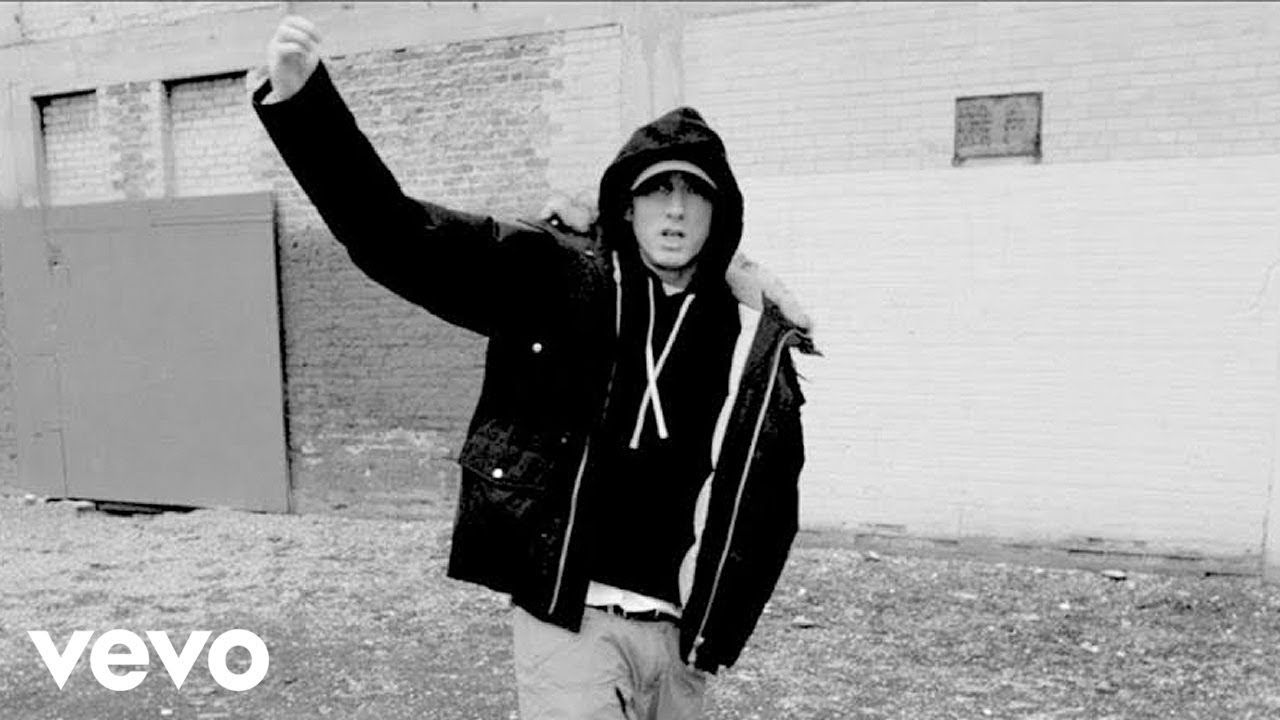 Eminem, Royce da 5'9", Big Sean, Danny Brown, Dej Loaf and Trick Trick. You may only know a couple of these artists however Eminem has gone back to his roots and recruited the best rap talent from all around Detroit to feature on this song.

One name that may stick out is Big Sean who has featured on both Ariana Grande and Calvin Harris' most recent albums. Eminem obviously recognizes his talent as a stand alone rapper as he is amongst one of Em's oldest friends (Royce da 5'9") and the hottest new rap talent (Danny Brown). 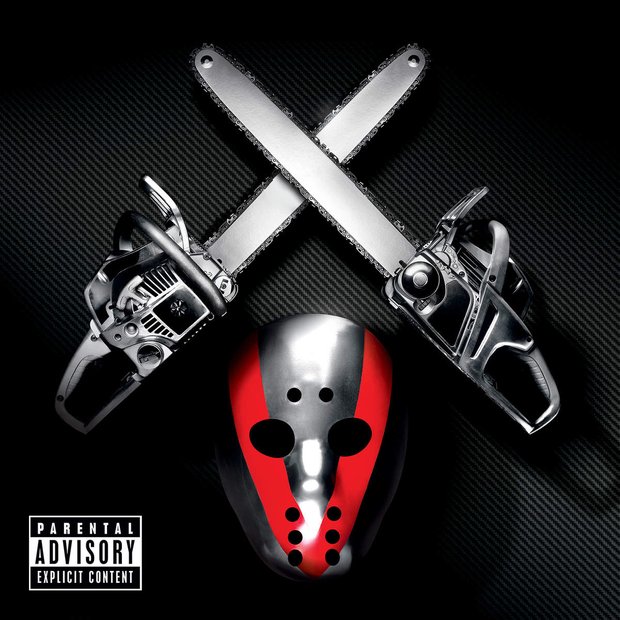