Ally, Camila, Normani, Dinah and Lauren return with their first release from the FULL debut album. The song is called 'Bo$$' and was produced by Ricky Reed, the same man who produced Jason Derulo's 'Talk Dirty' and 'Wiggle'.

For those of you not familiar with the girls, they have supported Demi Lovato, Cher Lloyd and Austin Mahone on tour and are signed to Simon Cowell's Syco. In the same vein as One Direction, the members of the band all auditioned as soloists however were put together in the auditions.

Although they eventually ended up in third place, the girls have carved themselves out a place in today's music industry with a devoted following. 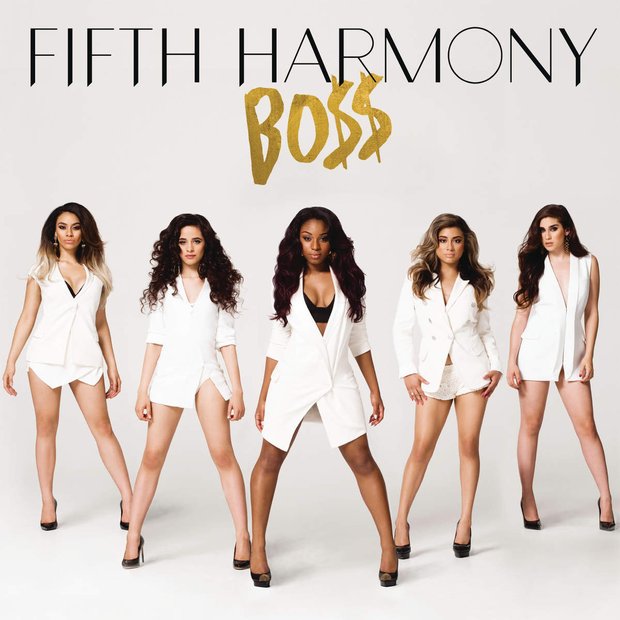