This is the FIFTH single release from Gorgon City's debut studio album 'Sirens'. At the start of year the duo burst onto the scene with their banging tune 'Ready For Your Love' featuring MNEK.

However this time around they have hired in help from singing and acting sensation Jennifer Hudson and it is a marriage made in heaven. One thing is for sure, this tune is going places in the Vodafone Big Top 40. 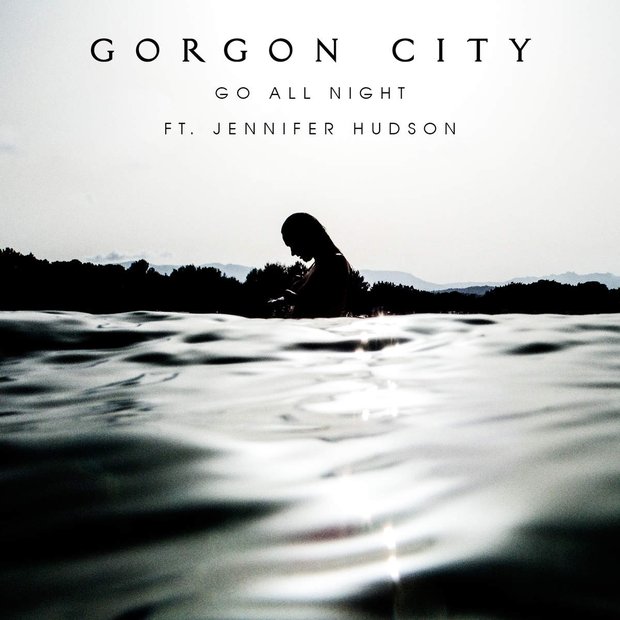