Gwen Stefani has made a triumphant return to the music scene with her latest single 'Baby Don't Lie'.

Stefani hasn't released any solo music since her last single 'Early Winter' from her Platinum selling second album 'The Sweet Escape'. The Californian beauty had briefly reunited with former band No Doubt to release their comeback album 'Push And Shove' in 2012 however it looks like Stefani will venturing back out on her own this time around.

The video features some loud and wacky graphics as well as Stefani strutting her stuff in front of a group of dancers. 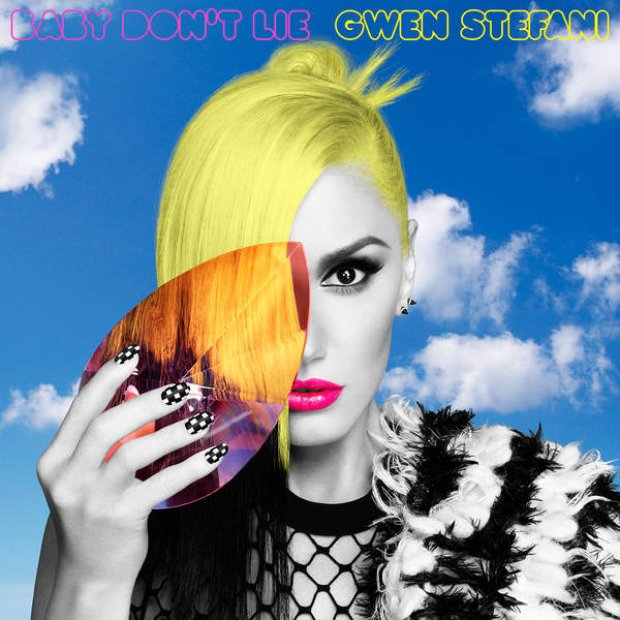