Hozier - 'Take Me To Church'

Hailing from Ireland, Andrew Hozier is one of the freshest new indie artists around. Supporting Ben Howard at his iTunes Festival slot this year (2014) and with a couple of gigs lined up next year at London's Shepherds Bush Empire, Hozier is fast becoming a contemporary with bands such as Bon Iver & Rodrigo y Gabriela.

With a couple of EPs already under his belt, his debut full length album is due out early October which is aptly named 'Hozier'. 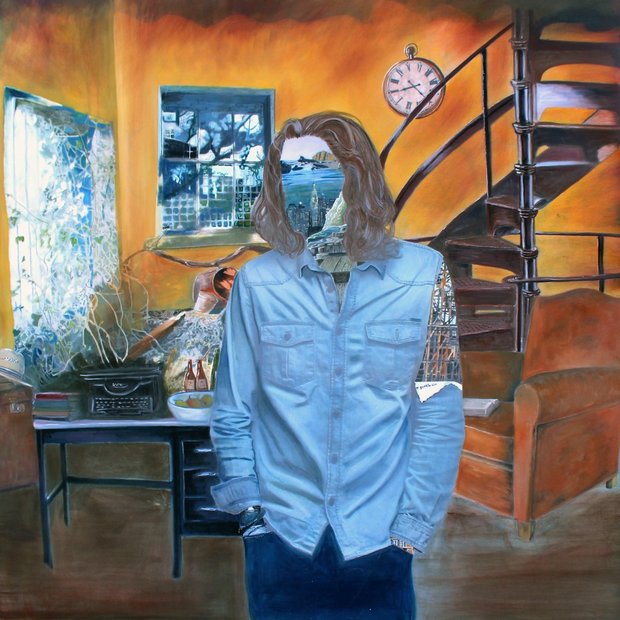