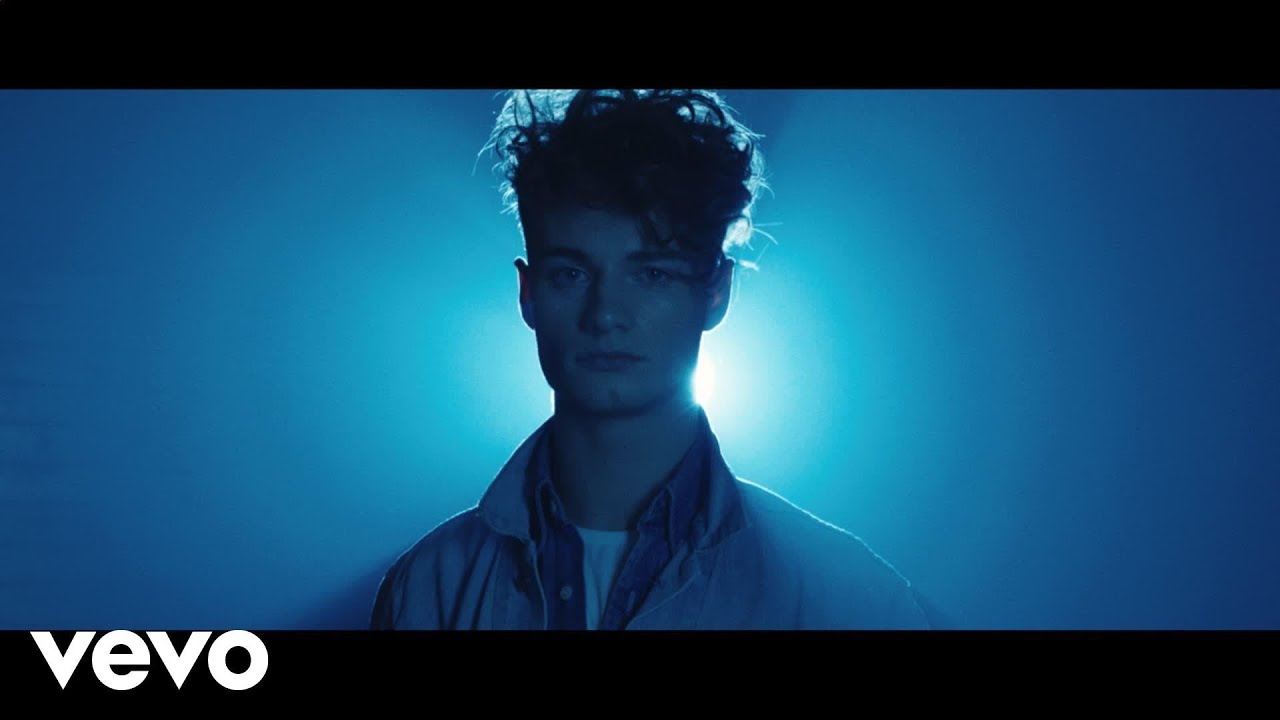 You may have already had the pleasure of listening to Jack Garratt's music already with tracks such as 'Worry' and 'Water' from his Remnants EP. However if you haven't then his new single 'Chemical' is a good place to start.

He hails from the tiny village of Little Chalfont in Buckinghamshire however his music is nothing other than HUGE and packed with personality.

His live shows consist of the man himself surrounded by keyboards, drums, an electric guitar and a microphone. Using all manner of loop pedals and computers he creates a distinct sound like no other. 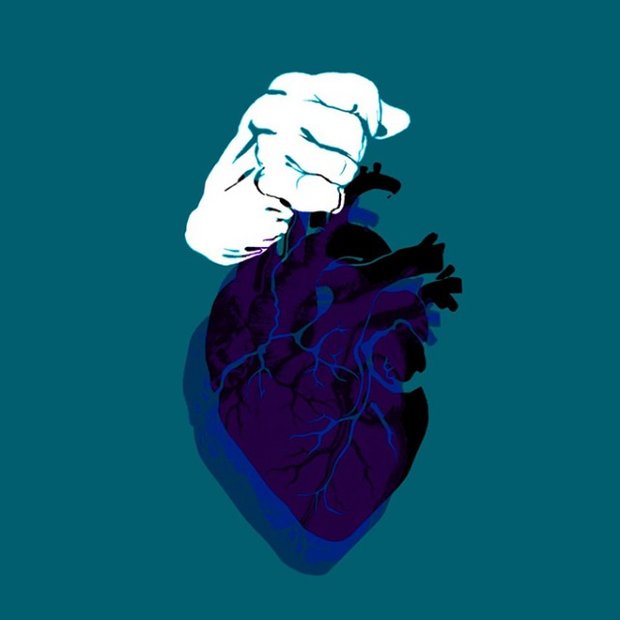