Album: Chaos And The Calm

James Bay has released the follow up to his breakthrough single 'Hold Back The River' and it's called 'Let It Go' (nothing to do with Frozen, however that also would have been amazing).

If you're already a fan of Bay then you are no doubt going to enjoy this stripped back track. The album was recorded at Blackbird Studios in Nashville with producer Jacquire King (who has worked with Kings Of Leon and Norah Jones). 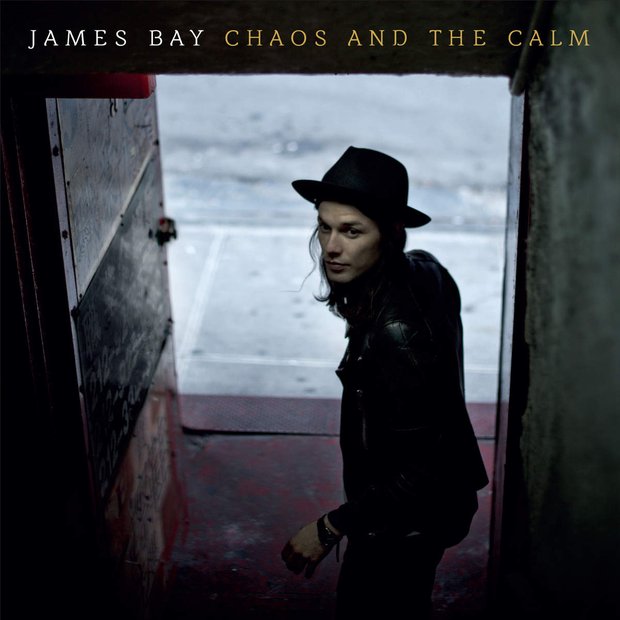